Surprise Attack was an interesting idea when it was first getting started, offering aid in marketing without being a true publisher thus keeping themselves separate and only there to help. While this strategy seems to have been working for them, a year and a half after officially going to market, Surprise Attack is now becoming an actual publisher for all platforms from PC, Mac, and Linux, to consoles, to mobiles and tablets. 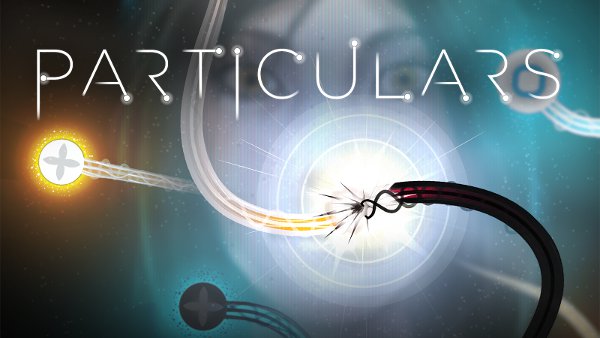 Still focused on the goals of helping local indie developers reach a global market, Surprise Attack is branching off further than just marketing and helping distribution, but in helping indie developers get the funding and resources that they need to finish their games. With the announcement of becoming a publisher Surprise Attack has also listed the first three games it will be publishing: 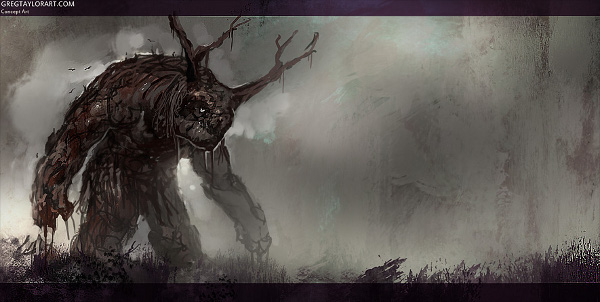 In addition to their announcement of becoming a publisher and their first games, Surprise Attack will also be heading to PAX Aus 2013, where all three games will be present at their booth. Plus, Chris Wright, the Managing Director of Surprise Attack and Paul Sztajer, one of the co-founders at See Through Studios, will be on the panel about game innovation on July 19th at 2.30 PM.

Man in a Maze Indie Game Coming Out Soon