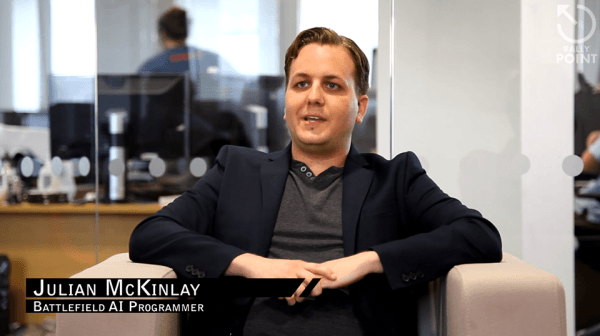 In the latest Episode of Rally Point, the Battlefield AI in Total War: Rome II gets discussed.

Rally Point is a community video series brought to us by the Total War team over at The Creative Assembly. Hosted by the community department (Craig and Will), they bring us the latest news, updates and behind the scenes interviews straight from the studio. All filming for Rally Point occurs in The Creative Assembly’s Horsham studio, where the development of all new games in the Total War series takes place. Shows usually feature around a particular topic or theme.

Previous episodes have seen the reveal of new factions, features, and more regarding the upcoming, Sega-published Total War: Rome II RTS. Be sure to check out past episodes in the series via the Rally Point YouTube Channel for Q & A’s, information on development and the latest news.

Check out the latest episode below!

Preorder Total War: Shogun 2 Fall of The Samurai for Soldiers, Ninjas and Obamas! 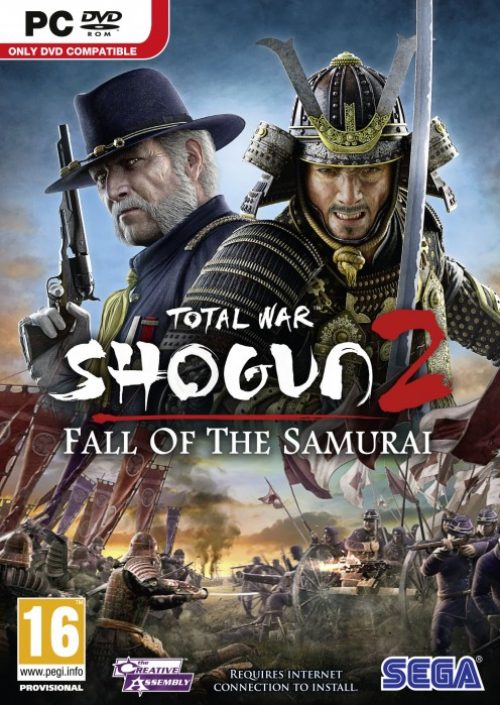