That headline title will make a whole lot more sense when you view the titular clip embedded at the bottom of this article, from the upcoming Paramount Pictures film Pain & Gain – directed by Michael Bay.

We also have another new clip called ‘Honest Mistake’ directly below, which shows the gym-rat, criminal-mastermind team (played by Dwayne Johnson, Mark Wahlberg and Anthony Mackie) attempting to kidnap their target hostage (Tony Shalhoub). For those who don’t know, the movie is based on the unbelievable true story of a group of personal trainers in 1990’s Miami who – in pursuit of the American Dream – get caught up in a criminal enterprise that goes horribly wrong.

Finally, check out the following gallery for new screens from the production and the international red band trailer. Pain & Gain comes out August 8 nation-wide. 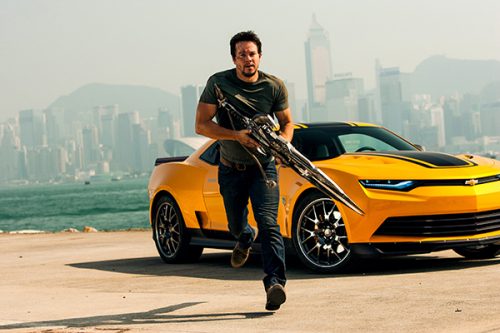