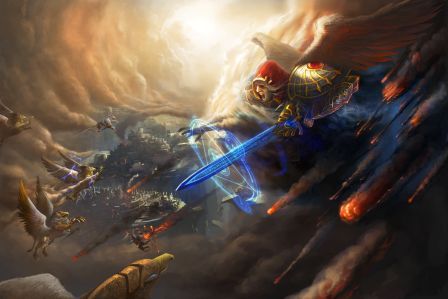 Kingnet Technology has revealed that their newest title, Lords of Darkness is slated for a worldwide August release. The game will be released on the iOS and will be free to play.

The game will feature a fully controllable battle system, wherein players will command their units on a hexagonal grid once they have entered another person’s citadel and commenced combat. Each unit and hero also possesses its own strengths and weaknesses, furthering the strategy aspect. This unlocks the opportunity for more advanced maneuvers and the possibility for smarter battles. 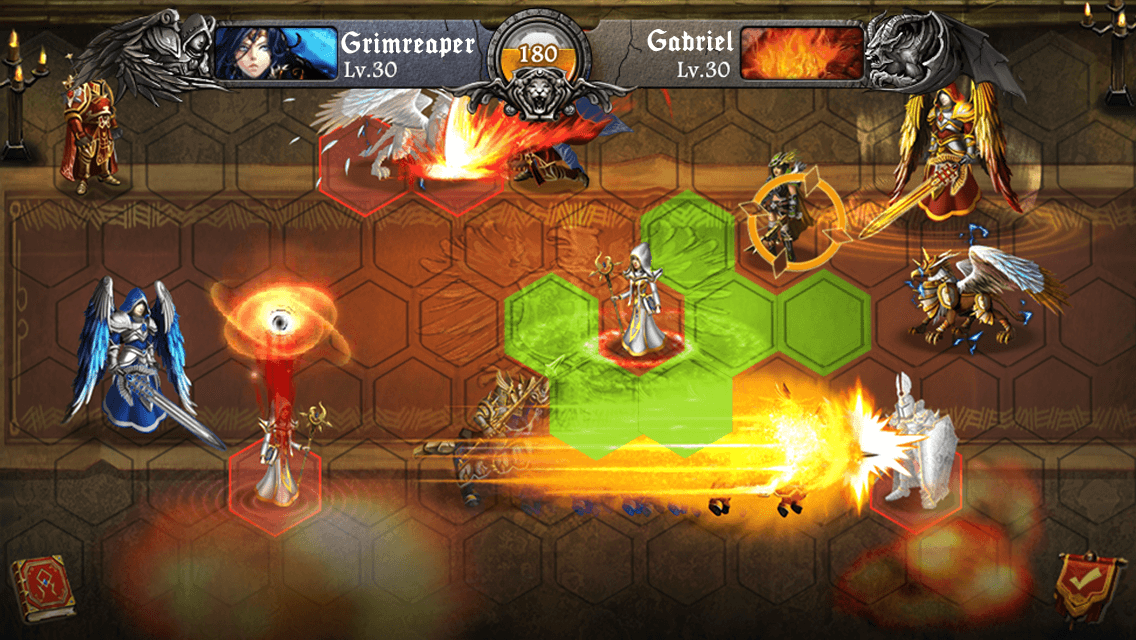 “There is a growing trend that the player who pays the most should win, but we believe giving big advantages to paying players destroys the fun of games, especially strategy games. Like chess, Lords of Darkness is designed so the player with the best strategy, rather than the deepest pockets, will win. ” 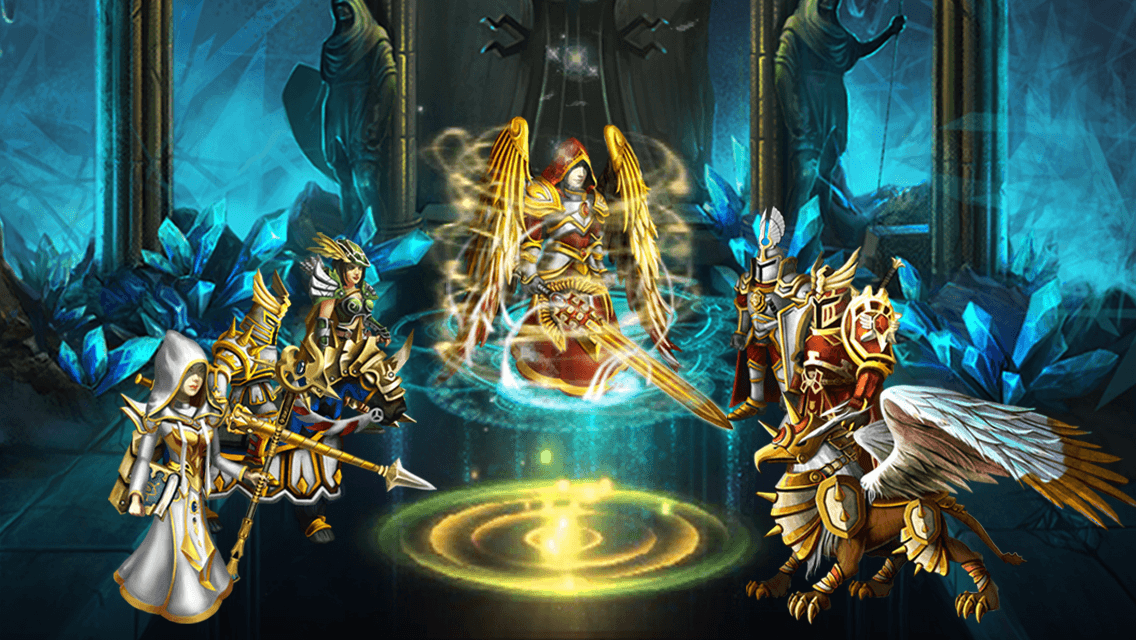 For more information visit Kingnet Technology’s official site or Facebook page. Don’t forget to check out the pics and trailer below.

Rift Hunter coming to iOS this May 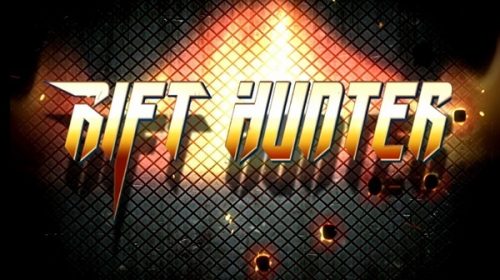