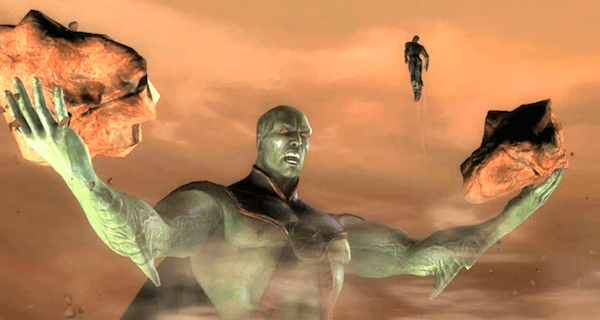 For a being that was accidentally teleported to Earth, we humans certainly love the Martian Manhunter. Today is the day that he finally – after months of requests – joins the roster of Netherrealm Studios‘ Injustice: Gods Among Us. You can purchase and download the last Martian in existence for 400 Microsoft Points or AUD $7.35 on the PSN Store – no Season Pass privileges for this second wave of DLC content.

The DC Comics hero and member of the Justice League will likely not agree with Superman’s regime, although his own allegiances have been tested over the years. In the end though, he vowed to protect the planet from evil, and if that means confronting the Man of Steel, then that’s what has to be done. For those who are unfamiliar with his past from the comics, or just need a refresher course, you can check out his Character History trailer embedded below! You can also view gameplay footage of J’onn J’onzz here. 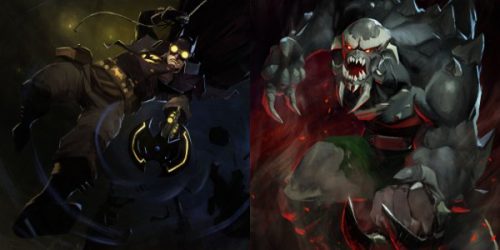