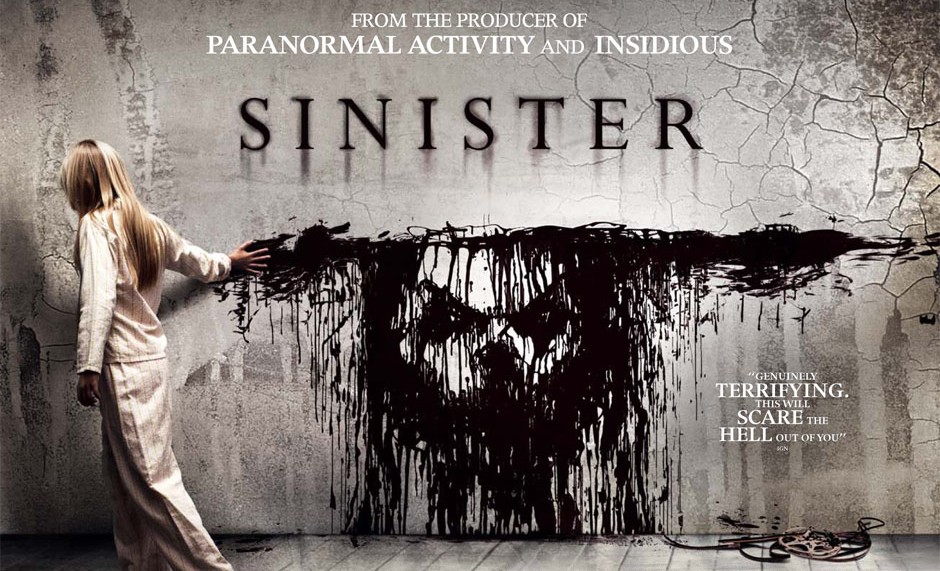 Icon Home Entertainment are churning out some big titles for release on DVD, Blu-ray and Digital this August. Their genres run the gamut from comedy to horror and action, so no matter what your movie tastes, there’s sure to be something for you.

When their respective partners are viciously murdered, a New Orleans hitman (Sylvester Stallone) and a young Washington DC cop (Sung Kang) put aside their differences and realise that their best hope for exacting revenge is to team up in Bullet to the Head. A high stakes investigation takes the unlikely duo from the back alleys of New Orleans all the way to the city’s most powerful and dangerous corridors, where each move could be their last. Bullet to the Head will be available on DVD, Blu-ray and Digital on August 1st. Check out our review of the Blu-ray edition. Its trailer can be viewed below.

A funny new twist on a classic love story, Warm Bodies is a touching tale about the power of human connection. After a zombie epidemic, R (a highly unusual zombie) encounters Julie (a human survivor), and rescues her from a zombie attack. Julie sees that R is different from the other zombies, and as the two form a special relationship in their struggle for survival, R becomes increasingly more human – setting off an exciting, romantic, and often comical chain of events that begins to transform the other zombies and maybe even the whole lifeless world. Warm Bodies will be available on DVD, Blu-ray and Digital on August 14th. Our Blu-ray edition review will be up soon. Its trailer can be viewed below.

Sinister is a frightening supernatural horror from the producer of the Paranormal Activity films and the writer-director of The Exorcism of Emily Rose. Ten years ago, true crime writer Ellison Oswalt (Ethan Hawke) made his reputation with a best-selling account of a notorious murder. Now, desperate to replicate the success of his first book, he moves his family into a home whose previous occupants were brutally executed and a child disappeared. There, he discovers a box of mysterious, disturbing home movies that plunge his family into a nightmarish experience of supernatural horror. Sinister will be available on DVD, Blu-ray and Digital on August 14th. Our Blu-ray edition review will be up soon. Its trailer can be viewed below.

From legendary filmmaker Takashi Miike (13 Assassins, Audition) comes a classic tale of love, honour and revenge amidst the fall of the Samurai in 17th Century Japan called Hara-Kiri: Death of a Samurai. Seeking a noble end, poverty-stricken Samurai Hanshirô requests to commit ritual suicide at the House of Li, run by headstrong Kageyu. But after being told a tragic story of another Samurai’s agonising suicide, Hanshirô sets in a motion a tense showdown of vengeance against the house of this feudal lord. Hara-Kiri: Death of a Samurai will be available on DVD, Blu-ray 3D and Digital on August 14th. Our Blu-ray edition review will be up soon. Its trailer can be viewed below.