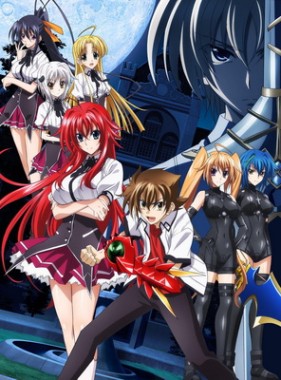 The series will be simulcast to North American viewers on Funimation’s official website. The series follows the continued misadventures of pervert Issei Hyodou as he attempts to become the harem king all the while doing his deeds as the devil slave of his club president Rias Gremory, most of which involve fighting angels and misguided devils.

High School DxD New promises to be more gratuitous than the first season, with boobs abound and more epic battles than you can swing a cat at. So be sure to check it out now streaming on Funimation’s service. 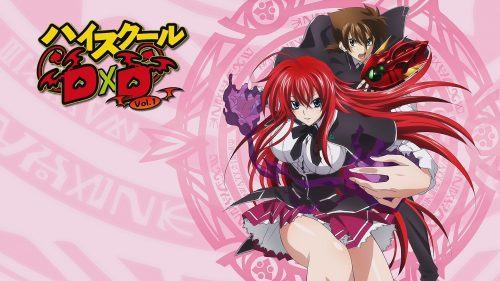 High School DxD to be given a third anime season 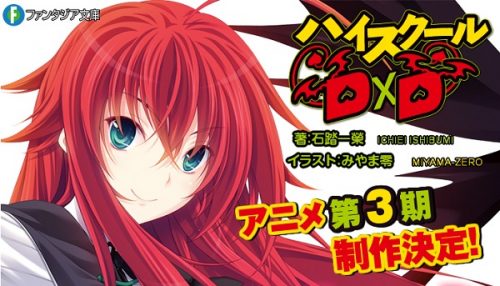