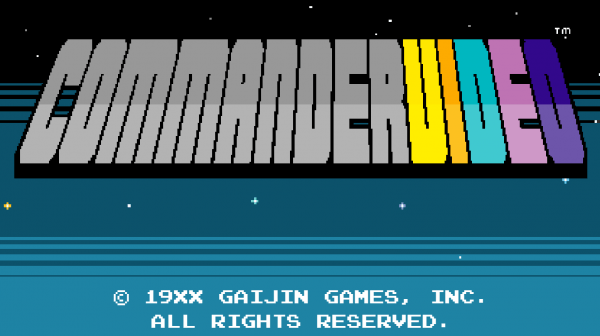 Yesterday the people at Gaijin Games released their super retro, 16-bit, flashback game CommanderVideo! This is the studio’s first-ever “endless runner” game and it starts none other than the Bit.Trip legend Commander Video which also happense to be the name of the game but seeing as this is a mini-game, so to speak, version of the new Runner 2 game starting the same character it kind of makes sense. 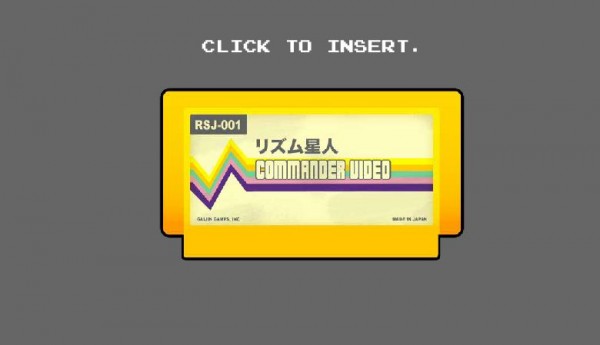 Don’t forget to blow into it first!

It’s got everything any game-lover could ever want; retro graphics, a chip-tune soundtrack, endless levels and a scoring system. The levels you run are entirely generated at random and essentially could go on for what seems like forever but that’s entirely up to how well you want to play the game. Just make sure you’re good enough to jump the pitfalls and dodge those spiders along the way. Perform like a champion and you’ll hit the leader boards where you can show off to all your other gaming friends. 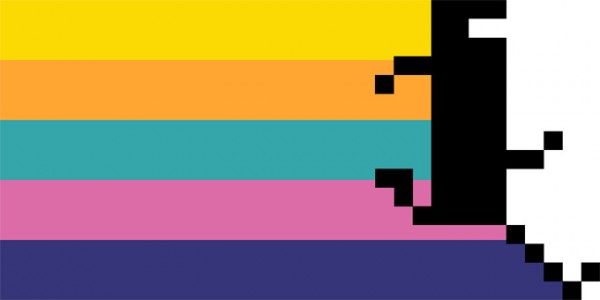 Alex Neuse, co-founder of Gaijin Games, had this to say about the game:

“This is totally a video game and like all video games, it should be played in 10-hour binges that compromise your personal wellbeing”

Throughout the game, as you continue to get better and earn more points and coins, you’ll get the chance to unlock a bunch of new characters although you’ll have to actually play the game to find out who these characters are considering Gaijin Games have already said:

“We’d reveal all these characters right here, but what would be the fun in that? Go play the game and find out, ya chump!”

It’s free! It’s browser-based! It’s ready to go! So what are you waiting for? Head off and play CommanderVideo right now! Click the link here to experience the 16-bit glory! As part of the Bit.Tip franchise Gaijin Games asks that you all enjoy CommanderVideo and all the amazing Bit.Trip games including the latest game Bit.Trip Presents Runner 2: Future Legend of Rhythm Alien. Also if you’re a fan of Gaijin Games head here to check out our interview with co-founder Alex Neuse.