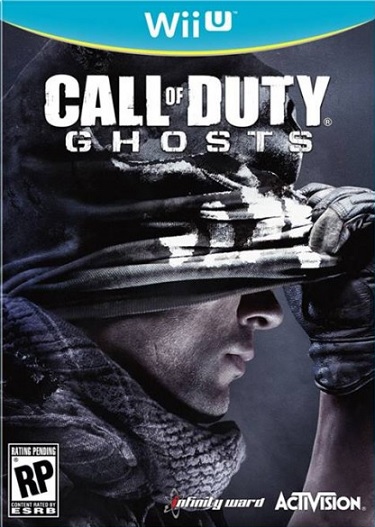 It has been a long time since Call of Duty: Ghosts was announced by Activision for pretty much every home console, both current and next-gen and even the PC. However since the game’s announcement, the company has long denied that the title would be heading to the Wii U in any form. However it seems that they have finally changed their minds.

Today over on the Wii U’s Facebook page Nintendo confirmed that Call of Duty: Ghosts will indeed be released alongside the PC, 360 and PS3 versions of the game when the title is released on November 5th. As for the next-gen consoles, the game will be available as a launch title.