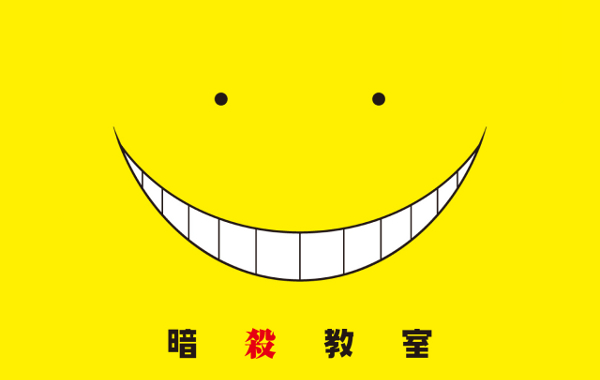 After coming out of nowhere to repeatedly challenge the titans of the manga world like One Piece and Naruto, Assassination Classroom is getting its own one-off anime adaptation. The announcement was made in this year’s 34th issue of Shonen Jump where they revealed the return of the Jump Super Anime Tour after its nearly 3 year long hiatus.

The event will also feature footage of the upcoming SHAFT adaptation of Nisekoi, a never before seen Naruto Shippūden OVA, and promotion material for this fall’s second season of Kuroko no Basket.

Assassination Classroom is written by Yusei Matsui (Neuro – Supernatural Detective). It follows the story of class 3-E at Kunugigaoka Junior High, as they attempt to kill their homeroom teacher. However, while this may sound bizarre, it is not as simple as just killing a person. Their homeroom teacher is really a colossally powerful squid-like creature that, before arriving at their school, destroyed 70% of the moon. With just a year until he destroys the Earth as well, it is the student’s job to kill the monster and claim the 10 billion yen bounty that is on his head. Unfortunately, as the monster can move at 20 times Mach speed and has a huge knowledge of assassination techniques, this proves to be an almost insurmountable task. 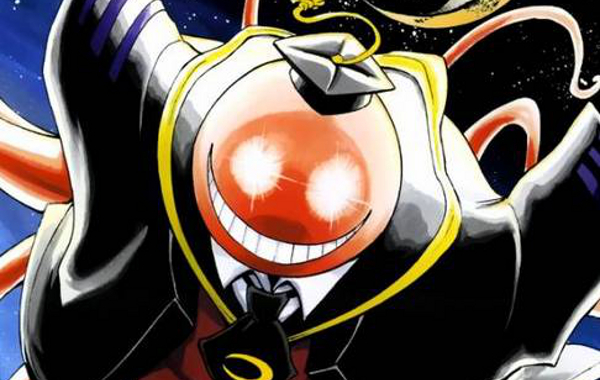 Whether this will be the start of a hugely anticipated full anime adaptation is yet to be seen, but if that ever does come to fruition it will be one of the most exciting bits of news in a long time.