Be sure to check out the official PAXAus website for more information. 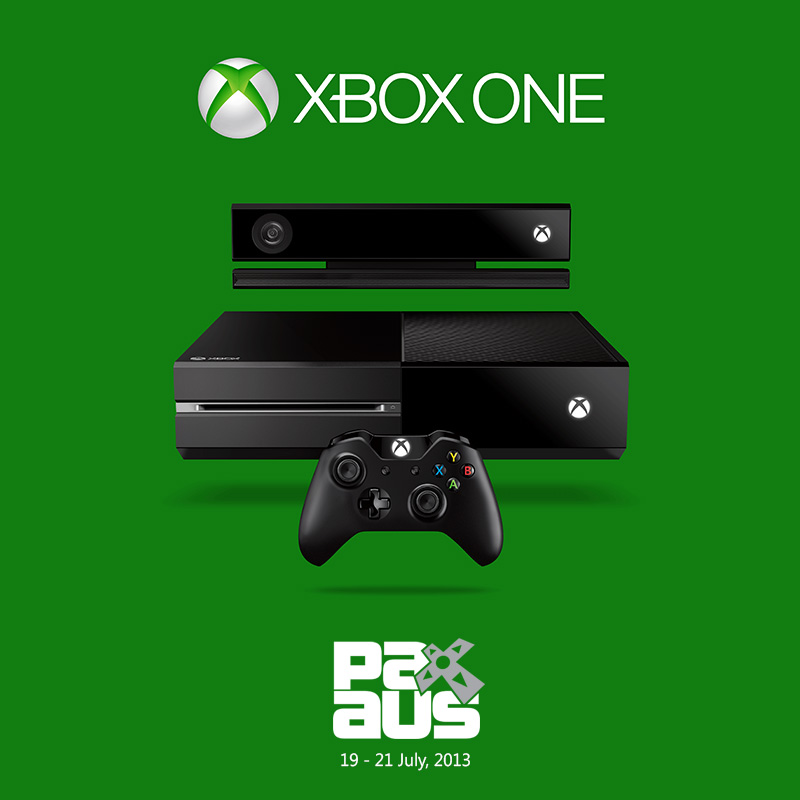