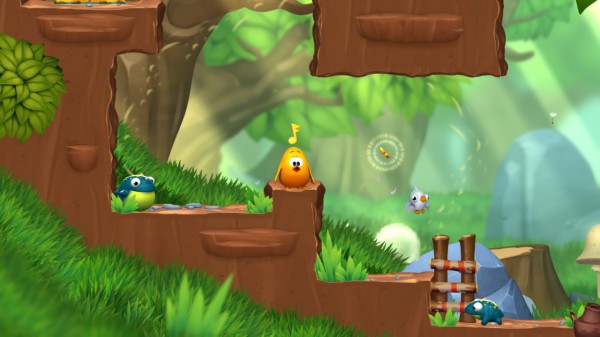 Though it was previously revealed that Toki Tori 2+ would be releasing for Steam on July 2, that will not ultimately be the case. As games have a tendency to do, it will be delayed, releasing on July 11 instead of the previously announced date.

Folks who are still looking forward to the game are in for a treat. If you pick up the game on launch day, you will get a first-day discount. On top of that, players who own one or more of Two Tribes’ previous games will get loyalty discounts in the form of discount coupons.

The game will be $14.99 USD/EUR, while our English friends will look at a charge of £12,99. It will feature support for Big Picture Mode as well as Steam’s Trading Cards and will be playable on both the Mac and PC.

For the full rundown on launch details, you can check out Two Tribes site here.