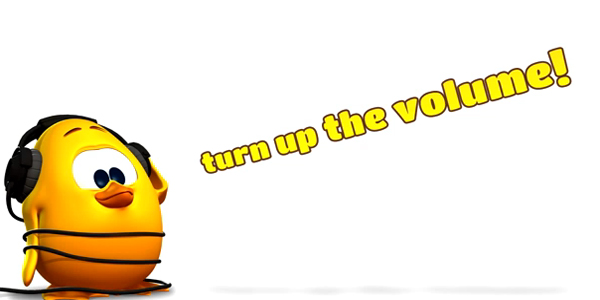 Two Tribes, the brilliant indie developers between Toki Tori and its sequel (Toki Tori 2)are, after an initial delay, set to release Toki Tori 2+ on Steam in just two weeks. Toki Tori 2+ is an updated version of the highly regarded WiiU downloadable title. 2+ will feature all the content of the original, plus a slew of new features, not the least of which is a much-desired level creator.

With the game’s pending release, Two Tribes have released a new trailer. The trailer, titled ‘Turn up the Volume.” features small snippets of gameplay, highlighted by some funky wub-wub music made from bird tweets. You can check out the trailer below, and be sure to download Toki Tori 2+ when it hits Steam on July 11th. For all the Toki Tori news as it becomes available, be sure to stay tuned to Capsule Computers.