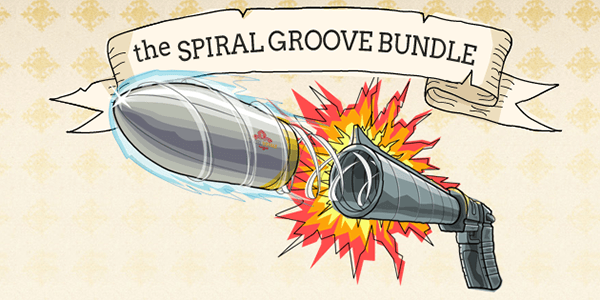 Indie Royale operates on a pay what you want system with a moving minimum price. As buyers pay more for the bundle, the minimum drops for other buyers. Buyers who only pay the minimum price will raise the minimum for future buyers.