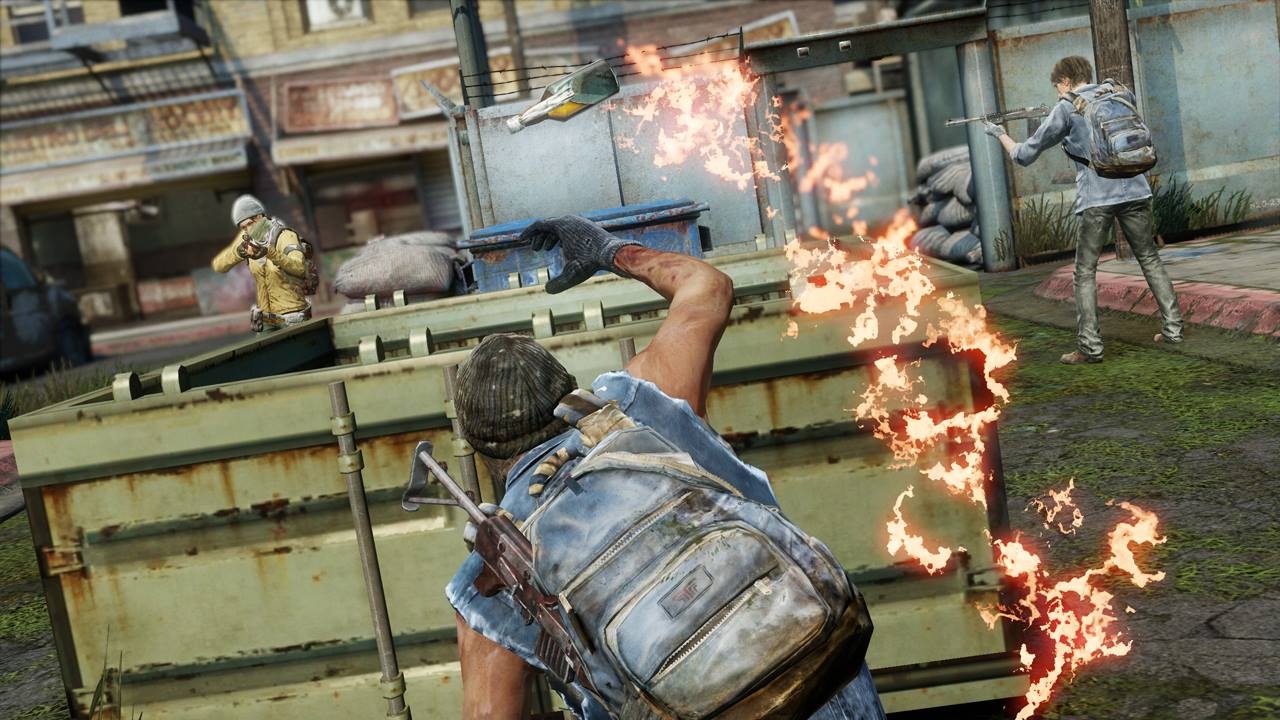 Drinks are on you!

Sony has released a video revealing the inclusion of multiplayer in their soon to be released title, The Last of Us. The game, developed by Naughty Dog, is set in a world overrun by a floral plague, creating an abnormally natural apocalypse. Whilst the single player is set to focus on characters Joel and Ellie, the multiplayer will allow the player to control a number of other survivors. The multiplayer will include elements of the singleplayer campaign, such as building and enhancing weaponry, along with stealth and takedowns. It also appears to employ objectives or specific level hazards, judging from the apparent rundown of each week:

The Last of Us is in stores for the Playstation 3 on June 14th. Until then, check out the trailer below and catch a glimpse of The Last of Us in multiplayer. Can you survive 12 weeks?