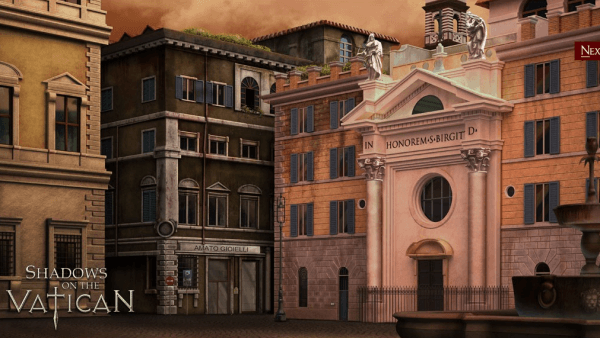 The Indie Adventure Bundle costs $3.00 and 5% of the profits will go to support SpecialEffect, a charity in the UK that helps people, both young and old, with mobility impairing disabilities enjoy video games. 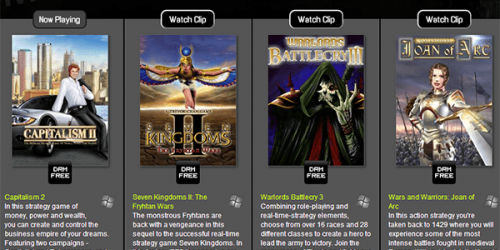