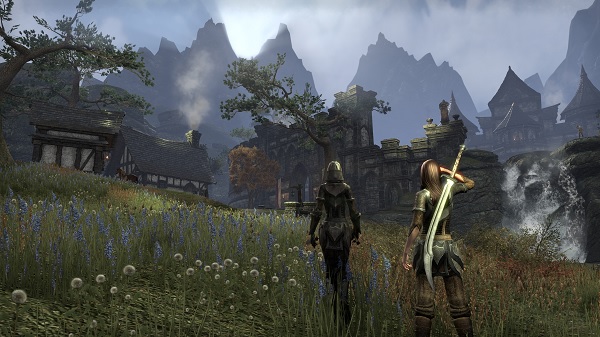 Today it was announced at Sony’s E3 2013 conference that Bethesda‘s The Elder Scrolls Online will be released on the PlayStation 4 and will have an exclusive beta for the MMO. However shortly after Sony made their announcement Bethesda released their own press release saying that the game is also coming out on the Xbox One, though it will not have the same beta.

To go along with this announcement the company released a brand new gameplay trailer – viewable below – which features multiple snippets of the game in motion. Currently the title is slated to be released on the PC and Mac in Spring 2014 and it will also be released on these two next-gen consoles at this time.

Elder Scrolls Online for PS4 is Free of PS+ Subscription 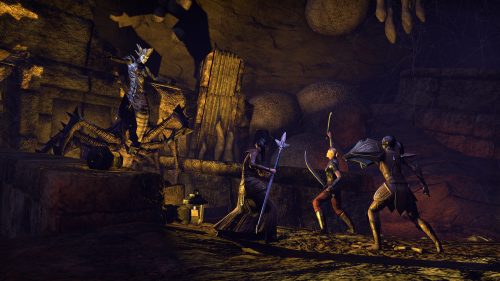