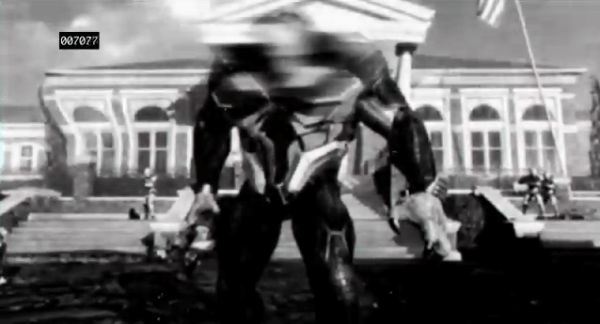 The Bureau: XCOM Declassified is a game that started its life as a First Person Shooter reboot of the X-COM franchise, which was to be set in the 1960s. Since then, the game, originally titled XCOM, was apparently cancelled and since then has now be recommissioned.

In this latest XCOM game, The Bureau: XCOM Declassified, you’ll notice that the 1960s theme is still really prevalent, although it seems that only the setting has remained constant. Instead it now looks as though it has incorporated the gameplay similar to Third Person Shooters, like Mass Effect. This makes it different from the latest XCOM title, XCOM: Enemy Unknown.

XCOM is published by 2k Games.

Check out the embedded trailer below. 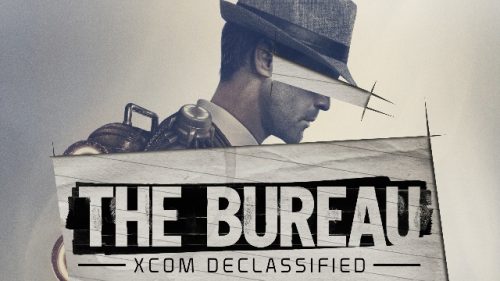