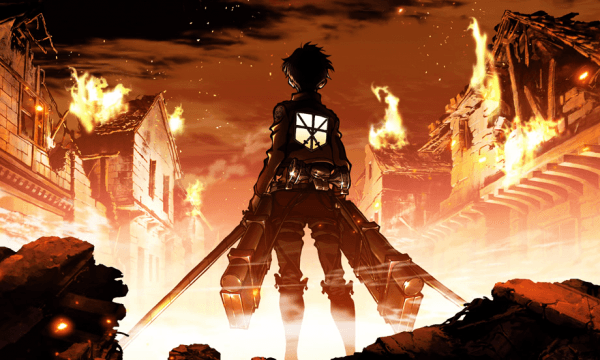 Military jackets that make both the women look sexy and the men look tough.

Just the other week we saw some awesome looking, official clothing from One Piece which was based on the character Trafalgar Law, not we’ve got something that I’m going to say is probably even better, if not, more received. Attack on Titan has gotten extremely popular with it’s new anime series release, that’s not to say that the manga wasn’t popular it’s approaching 20 million copies sold, it’s just that the anime has expanded it and opened the series up to more people. With this spike in popularity the “character goods maker” Cospa has decided to bring back their replica military jackets from Attack on Titan. 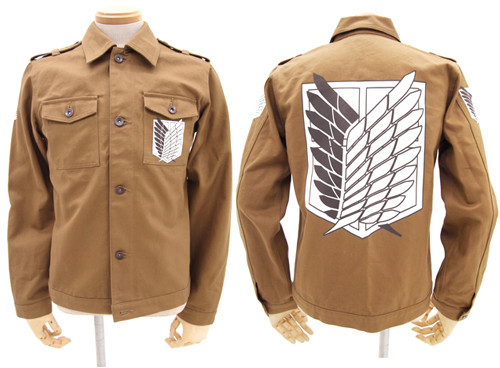 What’s available is both the standard length and the more feminine short length which ends just under the chest. Both come with the military emblem on the left pocket and back. The standard size will go for about $157 and the short version will go for $147 so it’s safe to say this isn’t so much for cosplayers as it is for people who love the series and want an awesome jacket.

Check out the gallery just below for all the pictures of these jackets and don’t forget to hit up our comments section just below that to tell us what you think. 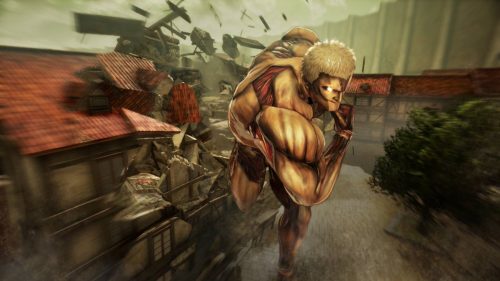