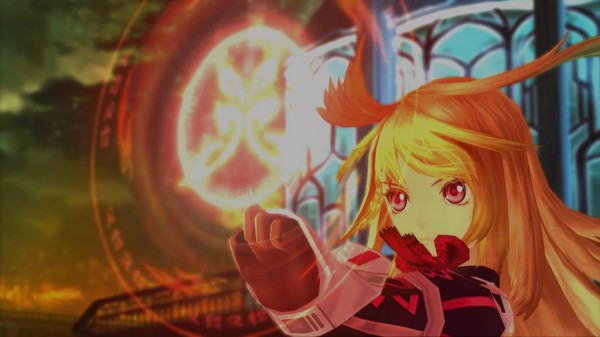 Today Namco Bandai has shared a brilliant looking trailer for Tales of Xillia which is set to be released on August 6th in North America and August 9th in Europe. The trailer is almost entirely cinematic featuring both anime and in-game cutscenes as they discuss some elements of the game’s story.

In Tales of Xillia, the story follows Jude Mathis, a medical student, and Milla Maxwell who is a mysterious woman who is accompanied by four invisible spirits. Players can experience the game through either Jude or Milla’s eyes as their paths intertwine to bring down a threat that will drain the world of its mana and bring it to the brink of death.

JUDE MATHIS AND LEIA ROLANDO RETURN FOR TALES OF XILLIA 2