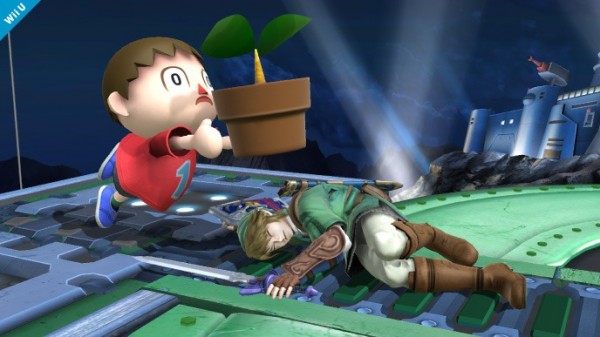 Sakurai confirmed the removal of tripping by simply saying, “To answer quite frankly, it will not return.” It doesn’t get any more definitive than that folks. Tripping was not a well liked feature in Super Smash Bros. Brawl and it seems logical for Nintendo to remove this feature.

If you have yet to have a look at what Nintendo has in store with the upcoming Super Smash Bros. game, you can check out some mind-blowing screenshots of Super Smash Bros. for Wii U and for 3DS here. Be sure to let us know what you think of ‘tripping’ getting the boot in the comments section below.