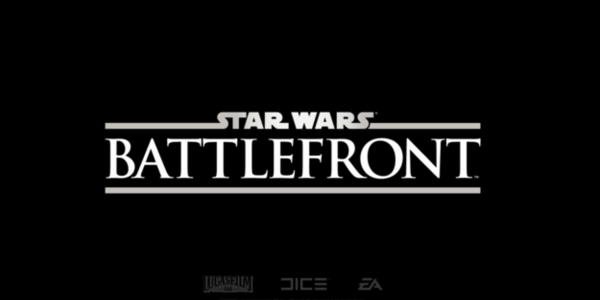 During EA‘s press conference at E3, it was announced that DICE has begun working on a new chapter in the Star Wars: Battlefront series. Very little has been revealed, but a video teaser was shown. We do know two things however. Firstly, is that this is the result of a recent partnership between EA and Lucasfilm, and secondly, Star Wars is awesome and if you disagree you’re a stuck up, half-witted, scruffy-looking Nerf herder. The Star Wars: Battlefront series has been absent for a while now, so it’s nice to see it return in full force. No word on how it’ll be released yet, but I think it’s safe to say we can expect to see it on Xbox One, PlayStation 4 and PC.

Check out the Star Wars: Battlefront teaser below!

Second Battlefield Hardline beta announced for all platforms in the fall