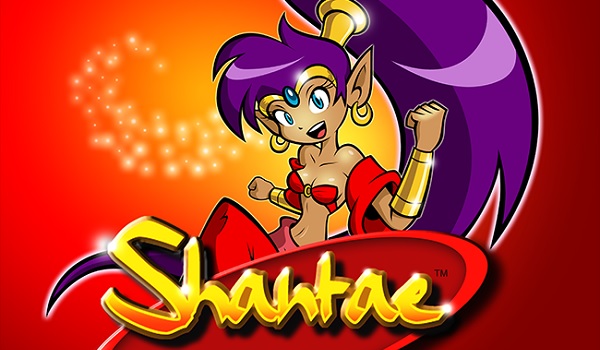 Unfortunately it looks like fans of Wayforward are going to have to wait a little bit longer to play the original Shantae on their Nintendo 3DS. Today it was announced by Wayforward Creative director Matt Bozon that the difficult to find Game Boy Color original of Shantae will be released on the eShop not on June 20th but instead sometime in July.

The news came from a simple Twitter post and it stated that new details will be released on their blog sometime in the future when they become available. While disheartening, it is worth noting that Wayforward’s Mighty Switch Force 2 was released on the 3DS eShop today, so fans of the developers can still get their platforming fix.

Shantae: Half-Genie Hero Delayed for up to Six Weeks