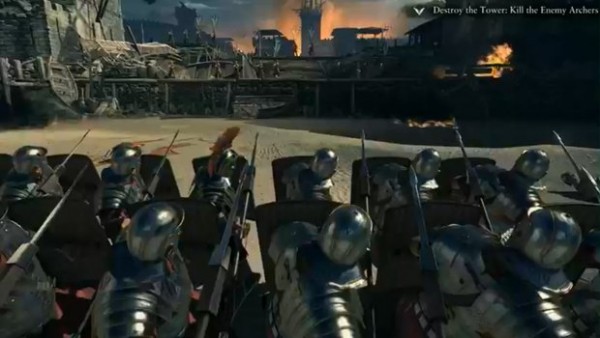 A brand new IP was revealed for Xbox during the E3 2013 conference, Ryse: Son Of Rome. Featuring intense action, an ancient setting for warfare and plenty of quicktime events, Ryse: Son of Rome could be Microsoft’s answer to Sony‘s God of War, but with a more realistic approach. With stunning next gen graphics, players will not just fight barbarians but also command their own roman army with lots slow-mo action with a stylistic nod towards the film 300. Ryse was easily one of the biggest highlights of Microsoft’s conference  complete with a 7 minute gameplay video. Developed by Crytek, Ryse: Son of Rome will be an exclusive title to Xbox One.

Check out the gameplay video below! 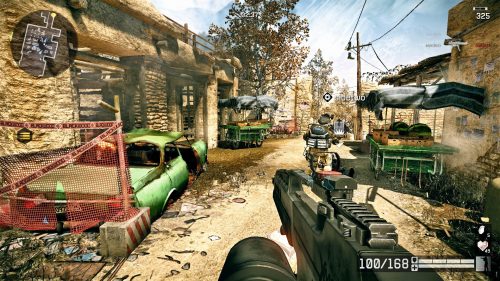