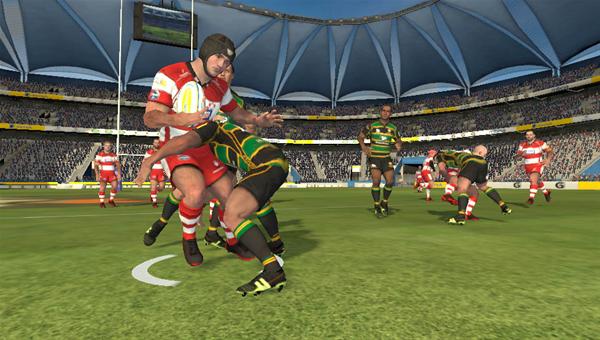 Home Entertainment Suppliers (HES) today announced that Rugby Challenge 2: The Lions Tour Edition will be released for the PC (worldwide) on 25 July 2013. This news follows the original announcement of release dates for the Xbox 360 and PS3 versions a few weeks ago. Whereas other developers offering a staggered PC release over their console ones go, this has been quick to follow, eager PC fans should be all the more happy.

HES also announced today that after holding a second Test Match Simulation, which saw the Qantas Wallabies and the British & Irish Lions go head to head in a bid to get a feel for the real match result, they can confirm that the Lions lost the test match by a narrow margin, with a final score of 13-10.