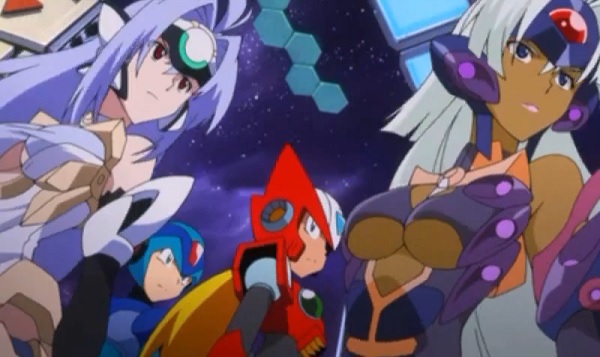 Today a great video game moment has taken place as Project X Zone has been released in North America. Why is this a great moment? Because Project X Zone features not only characters from Namco Bandai, but also Capcom and Sega as well. To make things even more interesting, the title is a strategy RPG exclusive to the 3DS.

However even with these hurdles Project X Zone has been released to stores and along with it comes a stellar game which features characters from multiple franchises teaming together to fight against an unknown force. To commemorate the game’s release Namco Bandai has released a launch trailer for the title which can be seen below. Those in Australia and Europe have to wait until July 4th and the 5th to access this game but it will be well worth the wait.