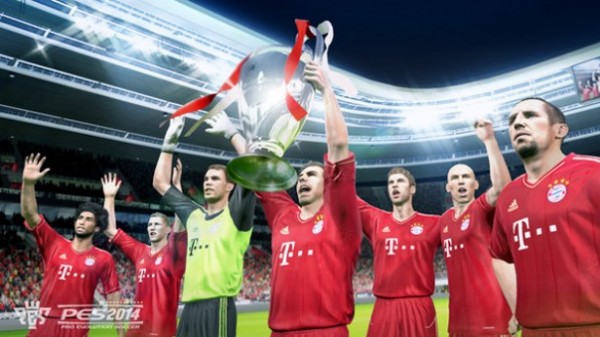 Today Konami had some good news for fans of their Soccer franchise, Pro Evolution Soccer. The company confirmed that the next game in the series, Pro Evolution Soccer 2014, will be released later this year and it will be making use of an adapted version of Kojima Production’s Fox Engine. We will likely see the game in action during Konami’s pre-E3 presentation later this week.

The new engine will allow the game to reach new heights as the past gameplay engine placed limitation on the game’s animation and AI systems. Because of this, the company has worked from the ground up to rework every element of the game, creating what they are saying will be a “new standard for football [soccer] titles.” Konami also announced that the game will only be released on the PlayStation 3, Xbox 360, PC and interestingly enough, the PSP.