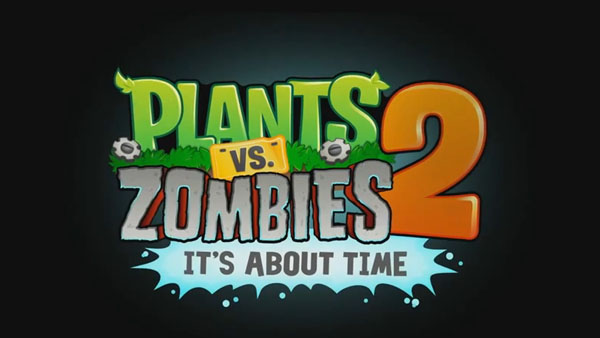 We have some bad news for those of you hoping to play Plants vs. Zombies 2 next month. Today it was revealed on the official Plants vs. Zombies Twitter account that the game will not be releasing on July 18th but will instead be released sometime “later in the summer.”

It seems that the delay isn’t for simultaneous platform release, since Popcap has still said it is only coming to the iOS at launch with other platforms sometime later on. Plants vs. Zombies 2 is currently slated to be a free to play game that will likely be an abomination that only pea shooters from the first game could kill.