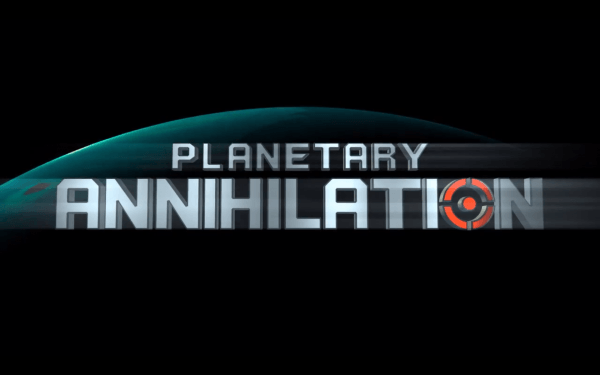 Uber Entertainment‘s Planetary Annihilation, an upcoming cross-planetary based RTS for the PC, is available today in it’s current Alpha form as part of an Early Access release. The title received overwhelming support on Kickstarter and remains one of the most highly anticipated Kickstarter projects of 2012. At first glance, it looks like it’s going to be a joyful blend of Spore and Supreme Commander, so I’m sold.

Initially, the game will only be available for Windows 64-bit operating systems, but support for the Mac OS/X and Linux platforms is said to be on the cards over the coming weeks.

For $90, players will be given instant access to the Alpha build of the game, followed by Beta and full Retail access as time goes by. Players who support the campaign through an Early Access purchase will also receive:

You can pick up the titles either through Steam or the Uber Entertainment Official Store Page.

Check out the launch trailer below.