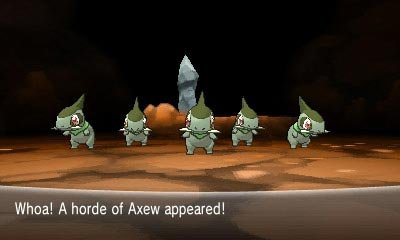 During their E3 Developer Roundtable, Nintendo has revealed more information regarding the upcoming Pokemon X and Y.

The largest reveal of the discussion was the inclusion of two new battle types: Sky Battles and Horde Encounters. Sky Battles, as the name suggest, are held above ground and as a result only flying type Pokemon or those with the ability Levitate may participate. Horde Encounters present the largest change to battle seen yet, being a new form of wild battle forcing players to take part in 5 on 1 combat. It has also been confirmed that Horde Encounters are not limited to one type of Pokemon and may include a mix of multiple species. Multiple rulesets for battles are also said to make a reappearance, though to what degree is unknown. 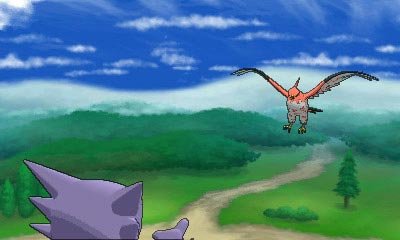 We will fight them in the skies!

Regarding the game itself, a single save file is still present. Backwards compatability is “being worked on” and PSS (Player Search System) syncing is available for the 3DS Friend List, along with both local and global (via Wi-Fi) functions for battling and trading. This system will also split those you connect with into Friends, Acquaintances and Passerby, with continual interaction allowing for a “promotion” function. This allows you to add Acquaintances and Pass By into the Friends category, which is capped at 100. This occurs by first battling a Passerby, upgrading to Acquaintance, then interacting once more with an Acquaintance, promoting them to Friend. The music track played during battle with friends is also completely selectable. Players may also change the language within the game itself: English, French, Italian, German, Spanish, Japanese or Korean. X and Y will also make IVs and EVs more visible within the game itself. The Pokemon-Amie feature is also said to possess an additional, yet currently undisclosed, affect on Pokemon.

Multiple methods of transportation have also been confirmed, both within the Gyms of the Kalos region and in the world itself. It was also revealed that Gogoat is not the only ridable Pokemon, with the reveal of Ryhorn as a transport Pokemon. These Pokemon will be usable in different circumstances, such as using Ryhorn to traverse rocky areas, and will be borrowed for the task.

Finally, three new Pokemon have been introduced. They are: 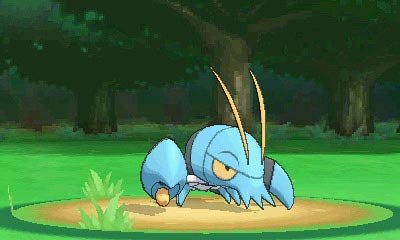 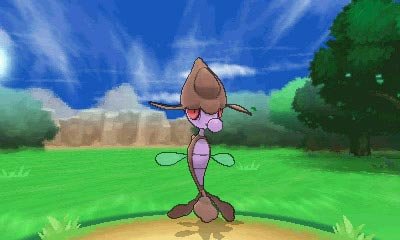 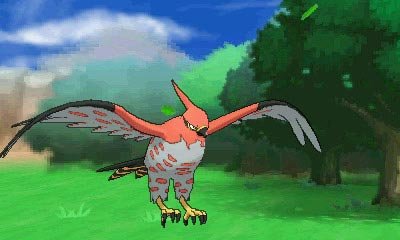 Revealed along with the three new Pokemon, were moves each may learn: Clauncher learns Crabhammer, Skrelp learn Sludge Bomb and Talonflame learns Brave Bird. Talonflame was also revealed to be the evolution of the earlier introduced Fletchling, losing Normal but gaining Fire type in the evolution, and will focus on Speed. It was also confirmed that the earlier introduced Pokemon Vivillon and Noivern wil be Bug/Flying and Flying/Dragon respectively.

For a brief glimpse at some of the new features, check out the trailer embedded below.

Some Big Pokemon X and Y News Headed Our Way