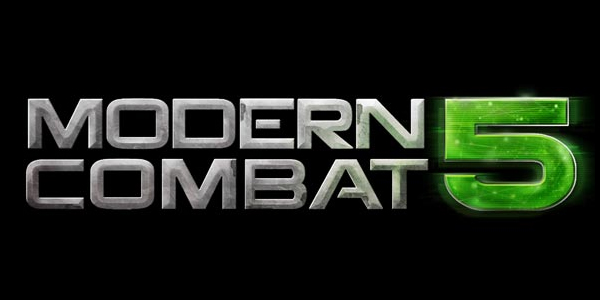 Gameloft have today announced that the latest installment in their well known Modern Combat series will be launching later this year on iOS and Android. The Modern Combat is the mobile answer to the Call of Duty franchise, and offers incredible depth of gameplay and visuals that you usually don’t see in an iOS or Android game.

The previous game in the series; Modern Combat 4: Zero Hour was a fantastic outing for the brand, and for mobile games in general, proving that just because we don’t have buttons and joysticks on our phones, that doesn’t mean we can’t enjoy these amazing AAA-styled titles. Gameloft have given us a small teaser trailer for Modern Combat 5, and while it doesn’t show much, what it does show is quite amazing. The visuals alone are breathtaking for a mobile game. 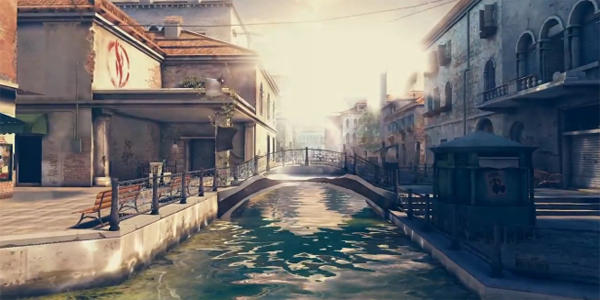 Like its predecessors, Modern Combat 5 will be one of Gameloft’s premium-priced games, but as each iteration gets better and better, this pricing is more and more justified. If you want to check out the trailer for Modern Combat 5, then you can do so below. Like many of the big game developers, Gameloft will be making an appearance at this year’s E3 Conference, and we will be covering all the news, so be sure to stay tuned to Capsule Computers

Asphalt 5: the wait is over

Death once had a Near-Chuck Norris experience .. u can too !! On your iPhone