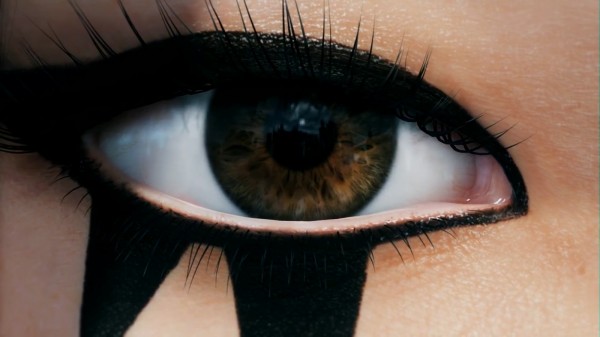 As we already know, Electronic Arts has announced that they are making a Mirror’s Edge game again and it will not be a sequel, but a reboot. However now some more information has been revealed for the game via an interview with Frank Gibeau held by GameSpot during E3.

In the interview it is said by Gibeau that Mirror’s Edge will now be an open-world action game. He also went on to say that the game is still in the early stages of development and will feature an all new origin story for the main character. No better release window was given than “when it’s ready” but when it does come out it will do so for the Xbox One, PC and PlayStation 4. 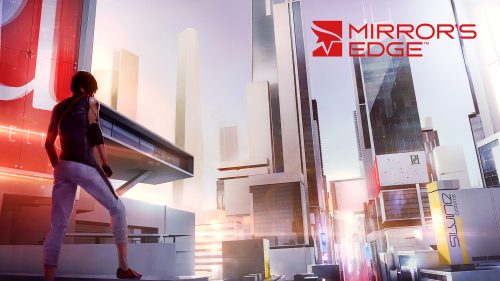