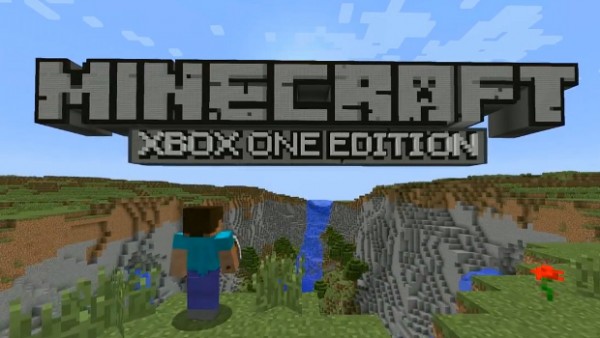 Are you sad that you won’t be getting a dose of Minecraft on the Xbox One because it isn’t backwards compatible with 360 titles in any form? Well you no longer have to worry because today it was announced at Microsoft‘s pre-E3 conference that they are going to be bringing a special Minecraft: Xbox One Edition out to the Xbox One sometime after the console is released.

The game will look well, like Minecraft but will not be as limited as the Xbox 360 version of the game. Currently it is being said that the Xbox One Edition will feature larger maps, expanded multiplayer and probably more updated features similar to those found int he PC version. 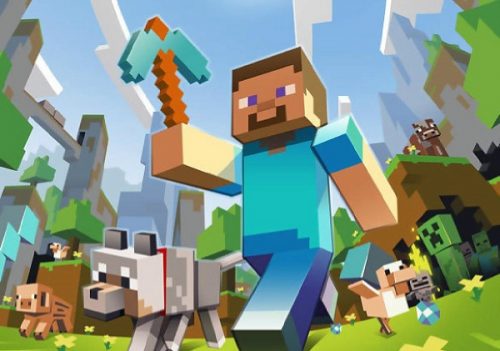