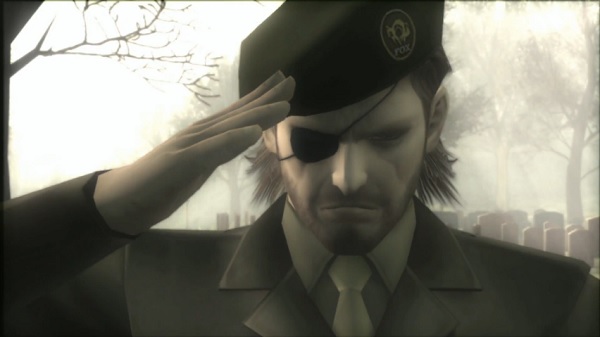 It is hard to think that twenty five years ago the first Metal Gear game was released to the public. In fact, I wasn’t even alive at that point in time, though many gaming fans were and they will soon be able to relive their fond memories of the series once again.

Konami has released a new trailer for Metal Gear Solid: The Legacy Collection which celebrates the franchise and includes footage from every game included in the PS3 exclusive release. For those who may have not been paying attention, the pack includes MGS (digital code), MGS: VR Missions (digital code), MGS 2 HD, MGS 3 HD (includes the MSX Metal Gear 1 and 2), MGS: Peace Walker HD, MGS 4 Trophy Edition, and two digital graphic novels. 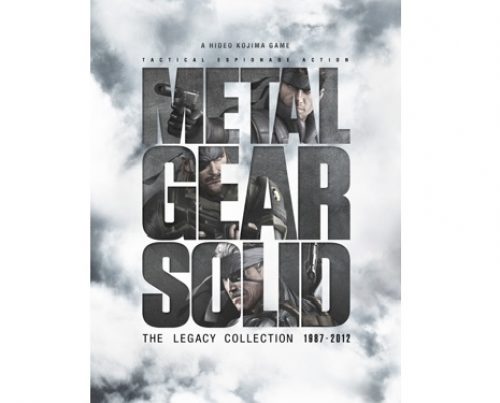 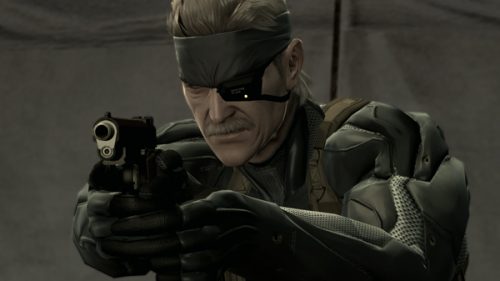