During their panel at Sydney Supanova 2013, having previously revealed their third REEL Anime title, Madman Entertainment announced three new series that they have acquired:

The Garden of Sinners 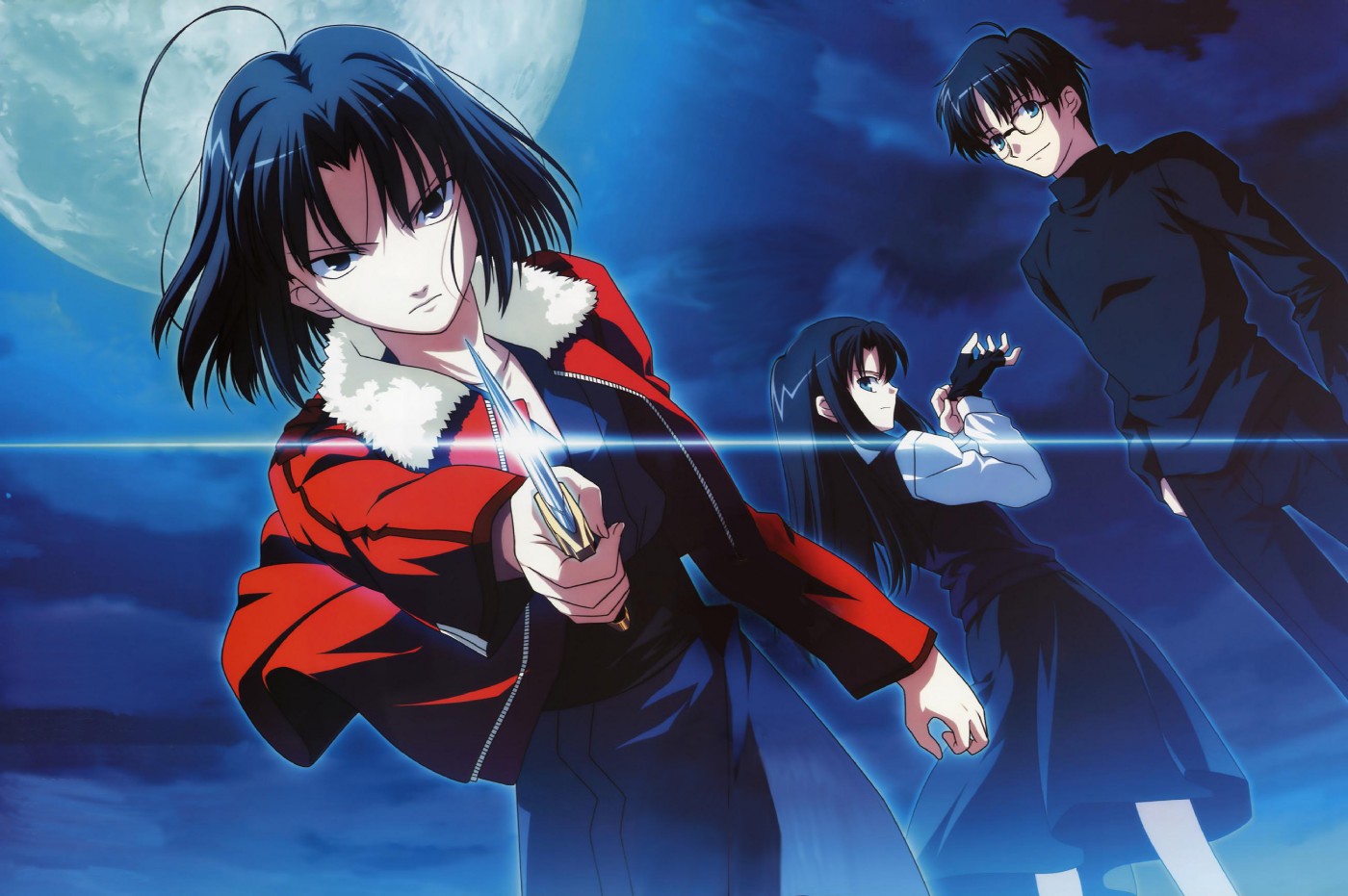 Well it’s not called The Garden of Saints

After spending two years in a coma caused by a traffic accident, Shiki Ryougi awakens with amnesia. Inexplicably, she finds, in turn, that she has also obtained “Mystic Eyes of Death Perception” in which she can see the invisible lines of mortality that hold every living and non-living thing together. Working for a small independent agency, Shiki attempts to unravel the baffling mystery behind a series of abnormal, horrifying incidents, but are they a foreshadowing that leads to something even more tragic and ominous? Things are not what they appear to be on the surface, but what dark revelations lie underneath? This is a modern occult-action thriller where Shiki must tackle supernatural incidents with her special abilities while searching for a reason to live. 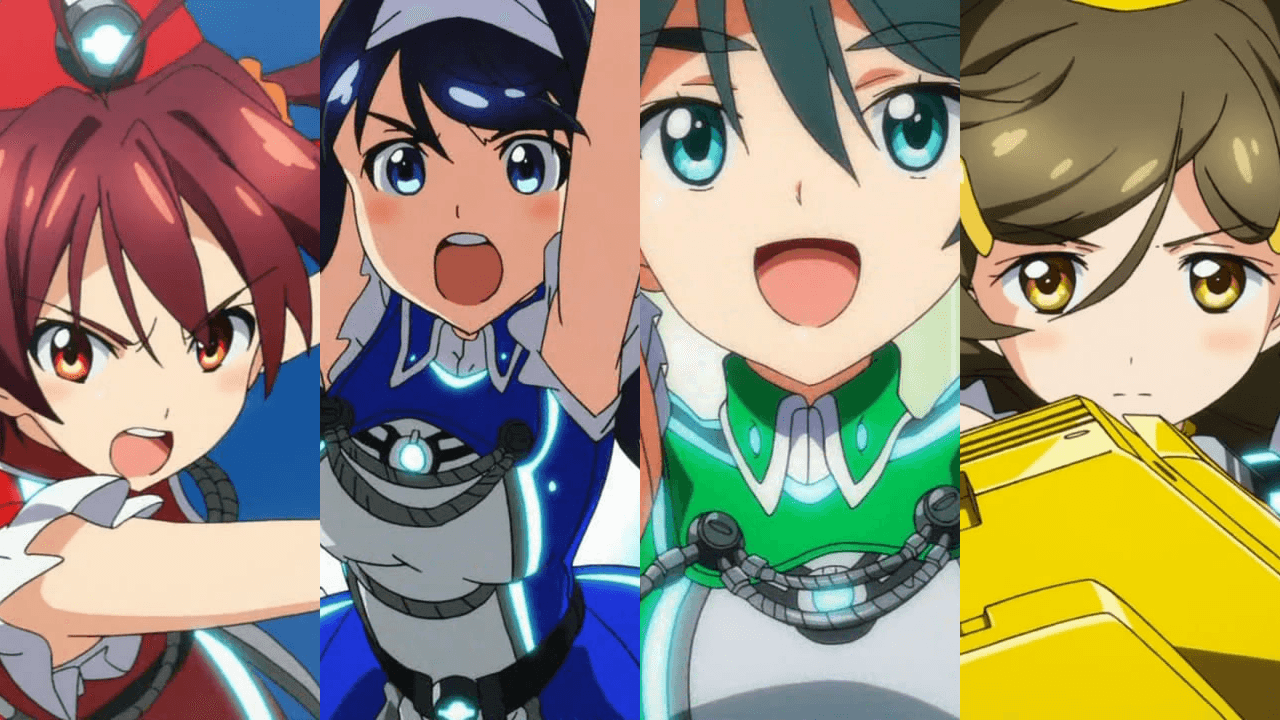 They sure are vivid

Akane Isshiki, an innocent 14-year-old girl, lives a poor, but happy, life with her level-headed little sister Momo, who takes care of all the household chores by herself, and their grandfather Kenjiro, who is a genius inventor but creates nothing but useless gizmos. On clear days, they can see the artificial island Blue Island out across the water. And rising from the center of it is the Manifestation Engine, the revolutionary invention that solved all the world’s energy problems. The peaceful future that everyone had dreamed of had arrived. Tranquil days where everyone could be happy. But then, the world is confronted by a new threat. The mysterious Alone, who have appeared out of nowhere to attack the Manifestation Engine. 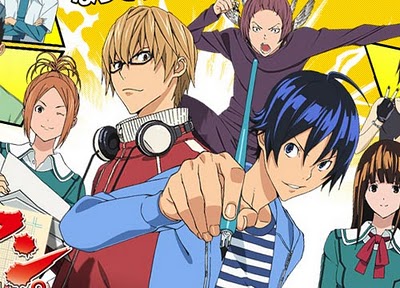 The anime based on the manga about making manga

Top student Akito is willing to do anything to become a hit writer in the Japanese comics industry, including manipulating his unsure classmate Mashiro into becoming his illustrator. Before long the pair have their backs up against the wall, fighting for a chance to get noticed in the intense world of manga publishing. But then, an unlikely series of events puts them face to face with what real comic artists have to give up: love, their health, and maybe even their futures. Get ready for a compelling race through the world of publishing, not limited to mere glimpses into the industry, but instead all-out panoramic views packed with insider details!

While there has been no details regarding Vividred and Bakuman’s DVD, The Garden of Sinners has been given an October release. The Limited Edition Premium DVD Boxset will retail for $149.95 SRP and will contain 8 discs, 14 postcards and a 36 page booklet. For more information, visit Madman’s official site and Facebook page. 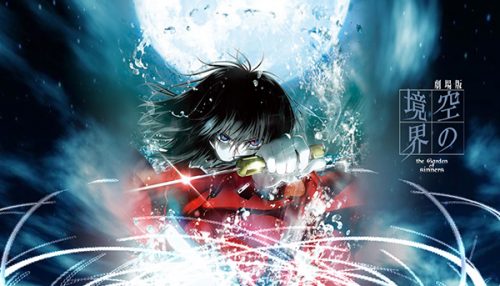