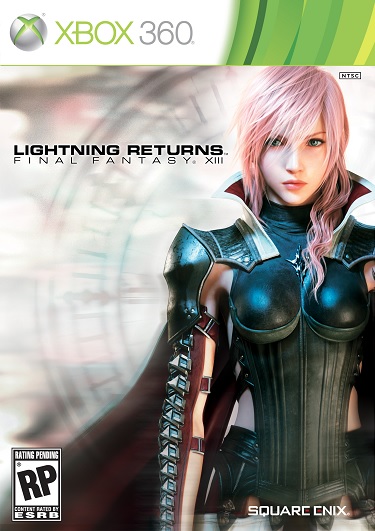 If you were hoping to be playing another Final Fantasy game that doesn’t involve micro-transactions before the end of the year then you may be disappointed to hear that Lightning Returns: Final Fantasy XIII has been delayed until 2014. The title will be released on February 11, 2014 in North America and February 14th in Europe.

Despite this setback, Square Enix has released a new trailer for E3 which focuses on the city of Yusnaan as well as the return of Snow Villiers who looks like he wants of a piece of Lightning, but it also looks like pretty much everyone wants her to be killed off.