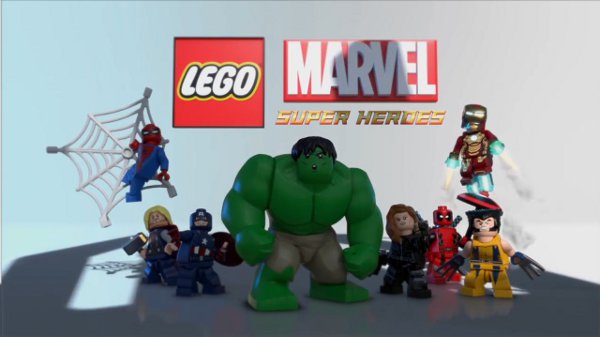 Sony have posted the E3 2013 trailer for Lego Marvel Super Heroes, which can be viewed embedded at the bottom of this article.

Developed by TT Games and to be published by Warner Bros. Interactive Entertainment, Lego Marvel Super Heroes is coming to the PlayStation 3, PS Vita, Xbox 360, Wii U, Nintendo DS, Nintendo 3DS and PC in Spring 2013 Down Under. Though the trailer doesn’t show much in the way of gameplay, the game is playable on the floor at the event itself. Lego games seem to be flying out of the woodwork at breakneck speed, with LEGO Legends of Chima: Laval’s Journey also being announced.