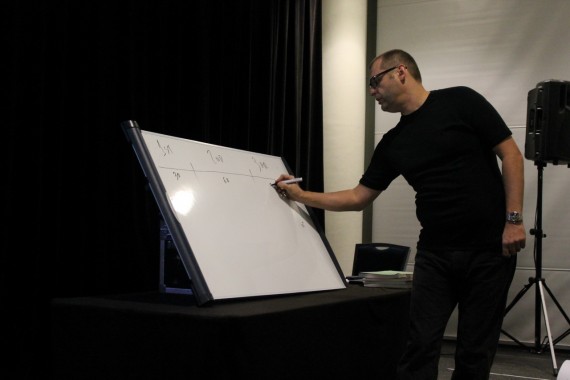 Tonight was the opening night for Supanova Sydney 2013 and amidst all the hustle and bustle we got to sit in on Steve Worland’s Screenplay Writing Masterclass. After the class had ended we actually got some time with Mr. Worland to do our own little interview.

If you don’t know Steve Worland he is a fellow Aussie who has worked deeply in film and television both in the USA and here in Australia. He has written scripts for Working Title and Icon Productions and has also worked in script development for James Cameron.

CC: So how did you start off in the business? What made you want to do this work as a ki- *I was cut off*

Worland: Starwars! Yes! I was eleven! That resonated with me on a different level. You see at that age there was nothing like it! This cool science fiction stuff really resonated with boys of that age. That sci-fi stuff hadn’t really been around. That’s where most of us got the spark to get into screen writing or film-making, after that initial spark you tend to look out into the world and see the bigger picture of sci-fi. That’s when you start to realise you want to do it for the rest of your life. 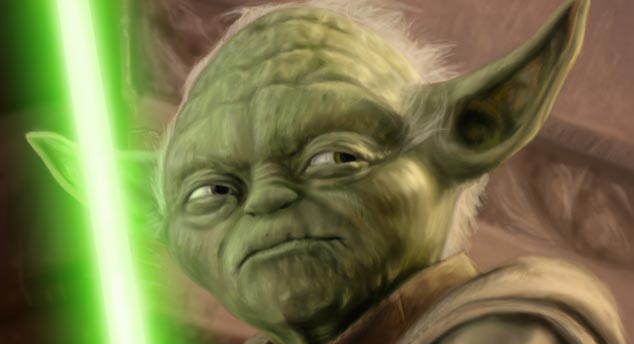 CC: The movies of this generation; it’s obvious they’ve changed. Do you think that’s for the better?

W: Look you get what you deserve ultimately. The Batman stuff, the Spiderman stuff, it’s working…to a point. It’s just not working on the level I’d like to see it work. I enjoy the Batman films, same with the Spiderman films and even The Man of Steel but I just love the originals. What I loved about the original Superman was the characters! Ultimately if you can create characters that resonate with and touch the audience you’re onto something good. The movies are getting darker and grittier, we see it in The Dark Knight, what’s more interesting than that is the relationships between the characters like Alfred and Bruce Wayne, the emotional connection tends to be what really grabs people. You have to have both of those things, when you lean to much one way that’s when they tend to loose me.

CC: What character from the new generation of movies grabs you in that way?

W: Look, the things that resonate with you are usually the things you see when you’re young. I love Robocop as a character. He’s this damaged guy who is remembering the life he once had, he just wants to do good. You know? He’s such a tragic character and he’s also a big smart-arse, you need to have that balance, you need the tragedy and you need the kick-arse to be one! You want him to be cool, you want him to save the day, it’s finding the balance that wins it for me. I don’t know what the new Robocop will be like but I can imagine. 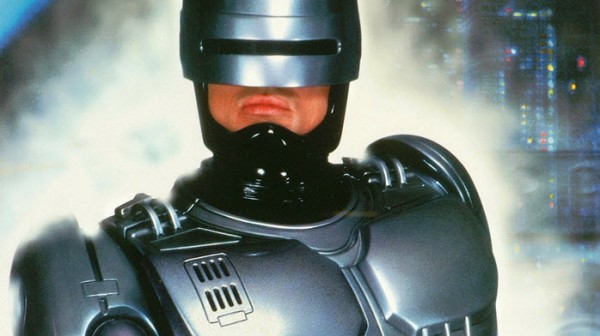 CC: Do you have a favourite style of storytelling?

W: Deffinitely for me it would have to be the action/adventure. We really don’t have a lot of guys in Australia that are doing this. There’s literally ten of us and we all know each other. We have this American Cultural Imperialism that has taken over the country. I love America, I do but I also tend to get sick of it. We all like to see Hugh Jackman and Russel Crowe on screen, we like to see Chris Hemsworth as Thor because they’re Aussies and we feel connected to that! What I try to do in my novels is take an American form, keep the form, keep the Americanism of it yet meld it with this great sense of Australia. You get the big buzz of the American story yet with the Australian element that you can hook into and resonate. You want to create something that feel familiar to people yet keeps it fresh, the audience has to be able to understand it yet feel delighted while viewing it. You don’t want to create stuff that feels cliche’, you want to turn that cliche’ into something fresh and new. That’s why I loved the movie Psycho; it took the thriller, slasher concept and twisted it around on it’s head. That’s what you’re looking to do. Everybody has seen everything.

CC: With these new movies being released are they doing that right? Are we doing the apocalypse right? We’ve seen so many zombie movies and now we have World War Z where the zombies are faster and different.

W: Well I think that’s why people loved 28 Days Later because the zombies were so different, they twisted the zombie things up. We had the original Day of The Dead which turned into a bunch of those 80’s zombies movies and now we have The Walking Dead, World War Z, the idea is that you can keep the old wine but you just have to put it in a new bottle, you’ve actually got to create something about it that makes it relevant to you. What am I going to create that will make YOU want to go see my zombie movie? Is it Brad Pitt? Is it the wave of zombies? You have to appeal to the mass audience. 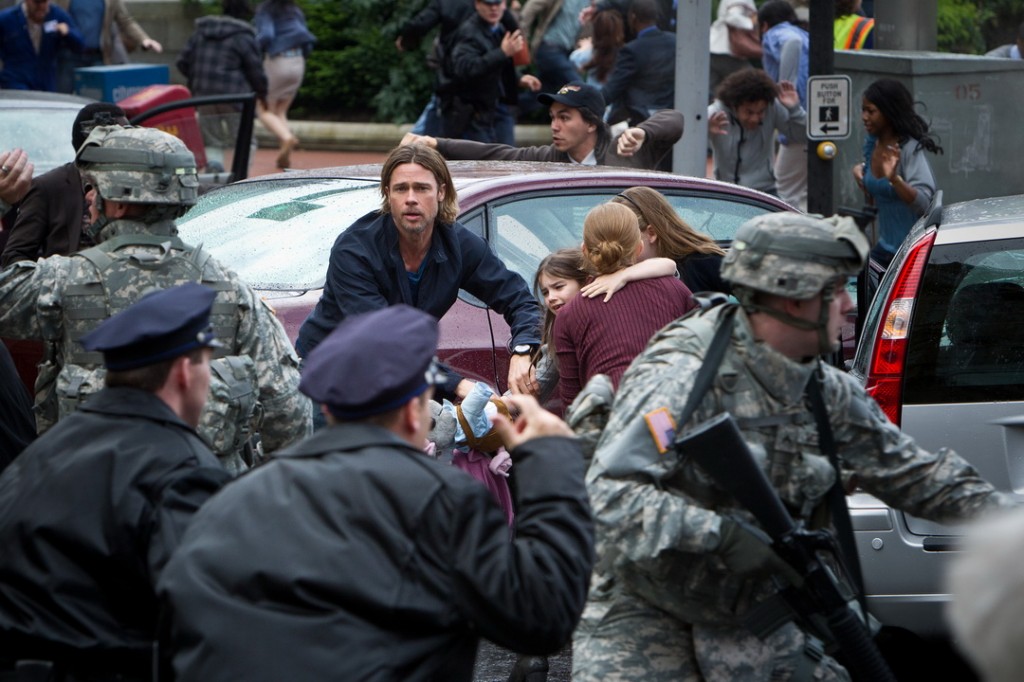 CC: Well we have to finish it there, thank you very much for taking the time with us today!

W: Thank you! It was a pleasure!

We would like to thank Mr. Worland for taking the time to sit with us and for the Staff at Sydney Supanova for allowing us to use their conference room for the interview.  Also check out our Supanova’s Screenwriting Masterclass with Steve Worland here.