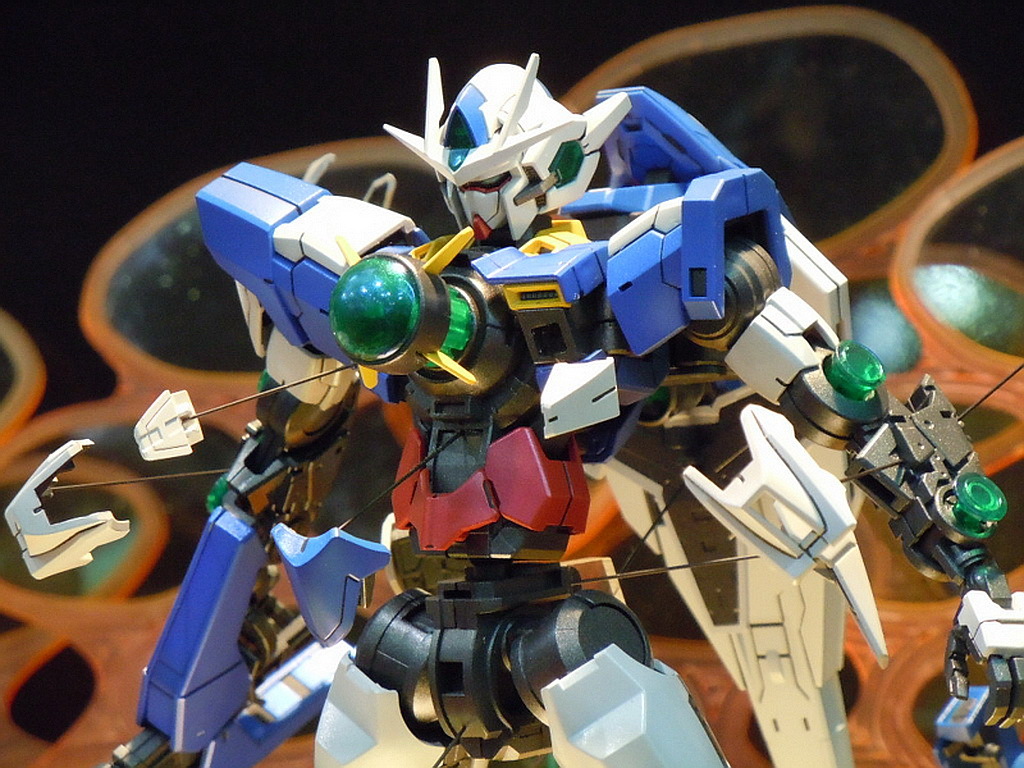 Hobbyco were out in full force at Supanova Sydney 2013, having brought along their awesome workshop which aims to teach Gundam model fans how to craft the best models in a past-time that is commonly referred to as Gunpla.

Gunpla is really a way of life for those who partake in it. One such fan is Hobbyco’s resident Gunpla Expert, Darryl Chow, a young man who has competed in the World Championships for Gunpla. We were lucky enough to get a quick interview with Darryl to discuss Gunpla and the Gundam series that the craze is based upon.

You can check out our interview with Darryl Chow below. For those wanting to know how he did in the World Championships, unfortunately the sad ending is that he did not win any prizes. Not all stories get a happy ending it seems.