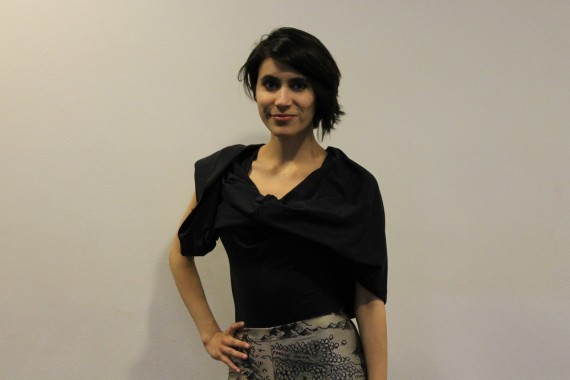 The “Anime Queen” herself!

This year, much like all other years, the stars at Supanova Sydney were really shining the way nature intended, the fans were burning with the force of a thousand suns in anticipation to see them all! Sounds pretty intense right? Well, yeah, it was and although she was placed right in the middle of such a big event, just like her fellow stars, the voice acting superstar Cristina Vee took some time out of her “chock-a-block” day to sit down with us at Capsule Computers for a short interview. 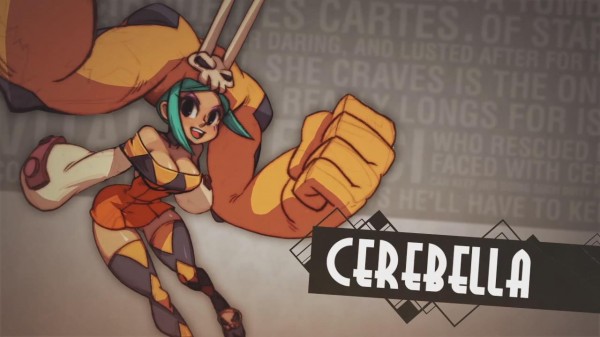 The voice of Cerebella done by Cristina Vee.

She has so many fans that love her for her characters in both the anime series K-on! and Madoka Magica but my interview with her went in a bit of a different direction, sorry to disappoint you K-on!/Madoka Magica fans. Today we spoke about her big role in the game Skullgirls, both as a voice actress and large role as a voice director, we also spoke about the nerves that come with acting and ways that those feelings can actually be overcome and, in some cases, actually help when acting.

It’s all in the interview which you can find in our Featured Video section below. I’d like to personally thank Cristina Vee for taking the time to sit with us and do the interview and I’d also like to thank Supanova Sydney for giving us the space in which to do so.