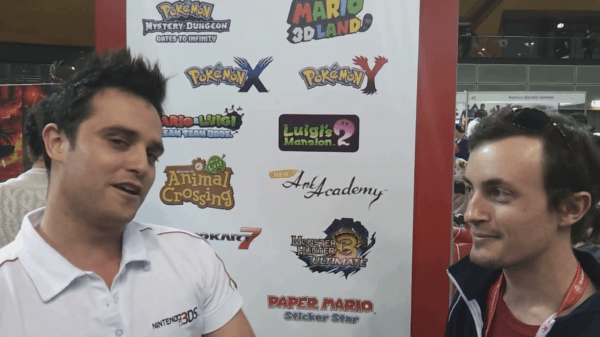 This year at Supanova, Nintendo had a strong presence in the form of an interactive booth where fans could come along, sit down and play some video games. What was interesting about this particular booth was that instead of making it about Nintendo’s lineup, it was instead made into a social area where gamers could just come along and relax. Although, that isn’t to say that Nintendo weren’t actually showcasing any of their latest titles, they were and they had a good showing.

At the booth, we were fortunate to get an interview with the Product Manager of the upcoming Pokemon X & Y videogames, Tom. We spoke with him briefly about Nintendo’s presence at the event. You can see our interview in the box below.