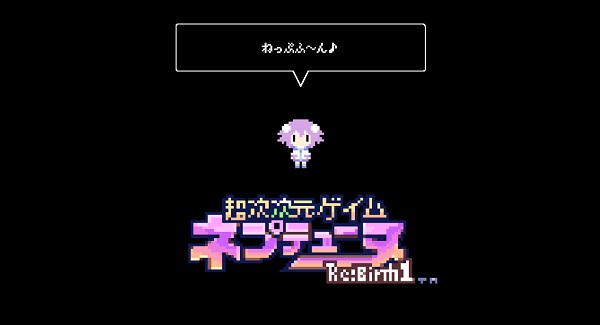 For awhile now rumors have been circulating about what we can expect from Hyperdimension Neptunia Re;Birth 1. While it was pretty clear that it would be some sort of remake of the original game, no one knew exactly what to expect. That is until today when information from the latest issue of Famitsu was revealed to the public.