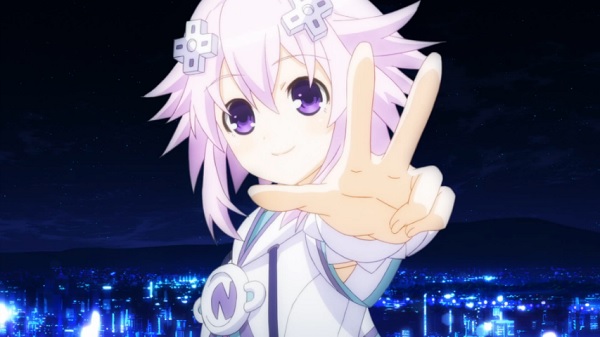 Today a new promotional video for the upcoming Hyperdimension Neptunia anime was released and you can check it out below. Interestingly enough, the video begins with an English text Star Wars opening that explains the anime’s storyline which also reveals that it will feature an original story, not one found in the games the anime is based off of.

The anime is currently set to begin airing in Japan on July 12th and at the moment no one has currently picked up the rights to release the anime in the west, but it is worth noting that NIS America, the company that has brought every Hyperdimension Neptunia game to North America so far, does work with anime as well so perhaps we will see an announcement concerning this anime sometime soon. 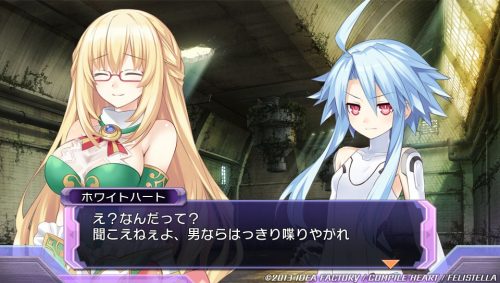