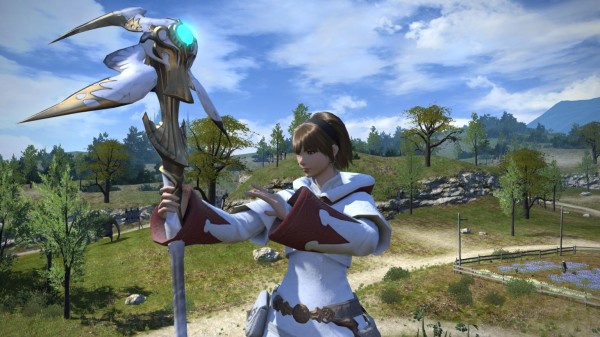 Last night during Sony’s E3 press conference Square Enix announced that they would be bringing Final Fantasy XIV: A Realm Reborn to the PlayStation 4 as well and though no release date was given at the time, the company has now stated it will come out sometime in 2014.

Besides not narrowing the release window margin in the slightest, it was also announced that anyone who plays the PlayStation 3 version of Final Fantasy XIV: A Realm Reborn before the PS4 version comes out will be able to “smoothly transition” their accounts and characters over to the newer version of the game. Considering the PS3 and PC versions of the game come out on August 27th, this is great news for those looking to upgrade.

Besides this news the company also released a new trailer for Final Fantasy XIV: A Realm Reborn which can be checked out below.

New Final Fantasy XIV:ARR Video is a Tour of Eorzea