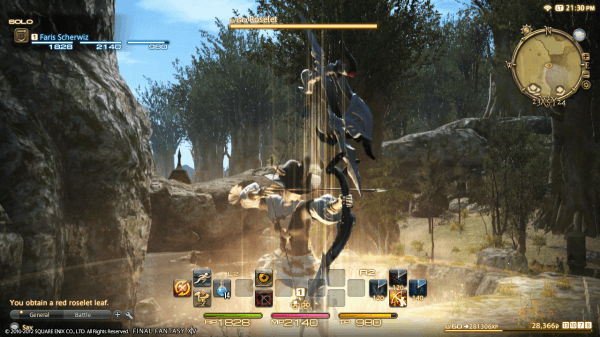 With E3 winding down here in the final day, Square Enix took the opportunity to release a new twenty minute long E3 trailer for Final Fantasy XIV: A Realm Reborn. The special thing about this trailer is the fact that it is actually the PlayStation 3 version of the game which includes the user interface for the console version of the MMO.

The video is demonstrated and given commentary by Naoki Yoshida and is quite interesting as it gives a rundown of how the UI will work with the PlayStation 3, which many people have been wondering about since your standard MMO userface does not lend itself well to consoles. So with this video hopefully putting gamers’ fears to rest, Final Fantasy XIV: A Realm Reborn is set to be released this August for the PC and PlayStation 3 while a PlayStation 4 version of the game will drop sometime in 2014.