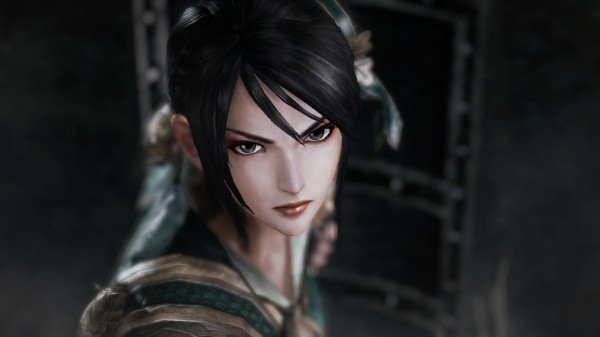 While gamers in North America already know when they can expect the next Dynasty Warriors title to be released, gamers in Europe and other PAL regions have only had a vague window of release sometime close to the US release. Well today Tecmo Koei chose to announce exactly when Dynasty Warriors 8 will be available for purchase and it just so happens to be on July 19th.

For those who haven’t already heard, the game features a number of new characters, new game modes, new stages alongside redesigned stages and a number of new scenarios that follow the stories of the Wei, Wu, Shu and Jin kingdoms.

For gamers in the UK, if you choose to pre-order the title from GAME.co.uk you will be given a special limited edition smartphone pouch which features a different character and color representing one of the four kingdoms while all other retailers will be given a costume pack featuring Zhou Yu, Lu Xun, Cao Cao, Zhang Fei and Guan Yu’s outfits from Dynasty Warriors 1.

To top that off, anyone pre-ordering through independent sellers can get a nice pack that includes outfits for Zhao Yun and Sun Shangxiang from Romance of the Three Kingdoms 12.