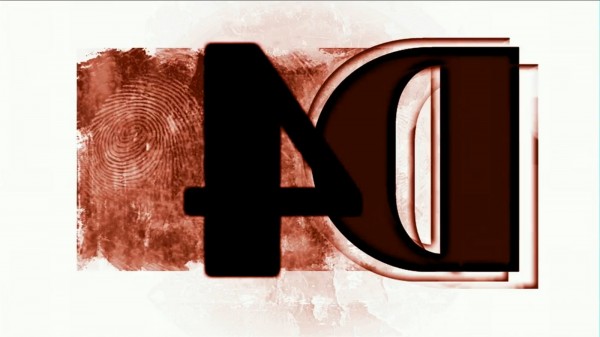 Today at Microsoft’s pre-E3 conference it was announced that Swery65, the man behind the Deadly Premonition video game, is back to make an episodic mystery game featuring cel-shaded graphics and an interesting looking combat system.

You can check out the very limited footage of the game below where unfortunately no real details were revealed. Currently D4 as it is called is an Xbox One exclusive but no real release details were given beyond that. However after his work with Deadly Premonition, with Swery65 behind the reigns of the game it is certainly going to be something very unique to say the least.

D4: Dark Dreams Don’t Die to be released on Xbox One tomorrow