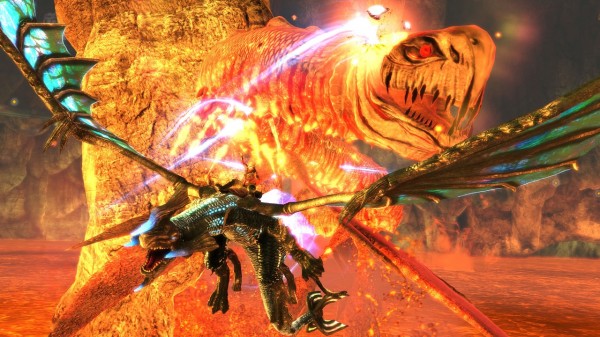 Yesterday Microsoft re-revealed Crimson Dragon at their E3 press conference after keeping the Xbox 360 Kinect game under wraps for so long that most people had forgotten about it and when they did so, it was now an Xbox One exclusive. At the time it wasn’t mentioned whether or not the game would still be a Kinect only title and now it has been discovered that it will no longer be a Kinect only game.

Instead the game will now allow players to use the controller to play it while the Kinect can still be used for gesture controls, but given the accuracy of the original Kinect, this will likely please many fans who have been looking forward to this game since it was called Project Draco. 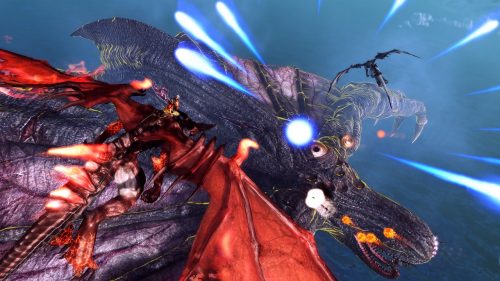 Project Draco is still alive; will use Unreal 3 engine