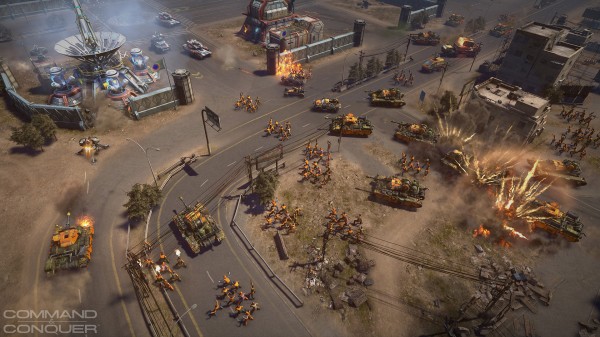 Being set within the same universe as Command and Conquer Generals it will run on the popular Frostbite engine and is said to redefine the RTS genre in ways never before seen. Finally the game is set for release later this year completely free to play. Stay tuned for more exciting information on this new Command and Conquer as it comes to light. 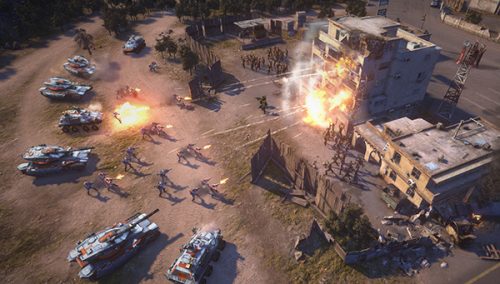