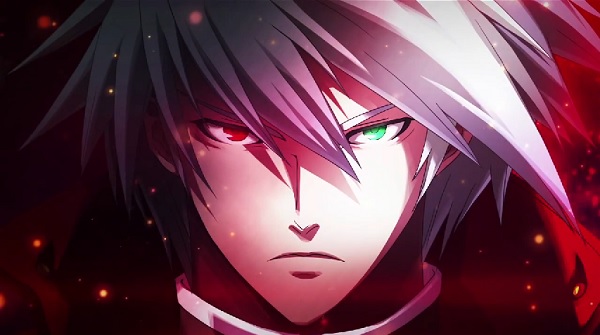 Great news Blazblue fans! Today it was announced by Aksys Games that they are planning on bringing the next game in the series, Blazblue: Chrono Phantasma, to North America next year in 2014. Unfortunately the company didn’t provide any extra details besides that but they Sony did provide us with a nice E3 trailer for the game which can be seen below.

Blazblue: Chrono Phantasma sees the addition of a number of new characters including Bullet, Izayoi and more, an entirely new storyline, new gameplay modes and much more. Expect more details over the next few months as Aksys reveals their plans with the title.

BlazBlue Who Is The Biggest Fan Contest